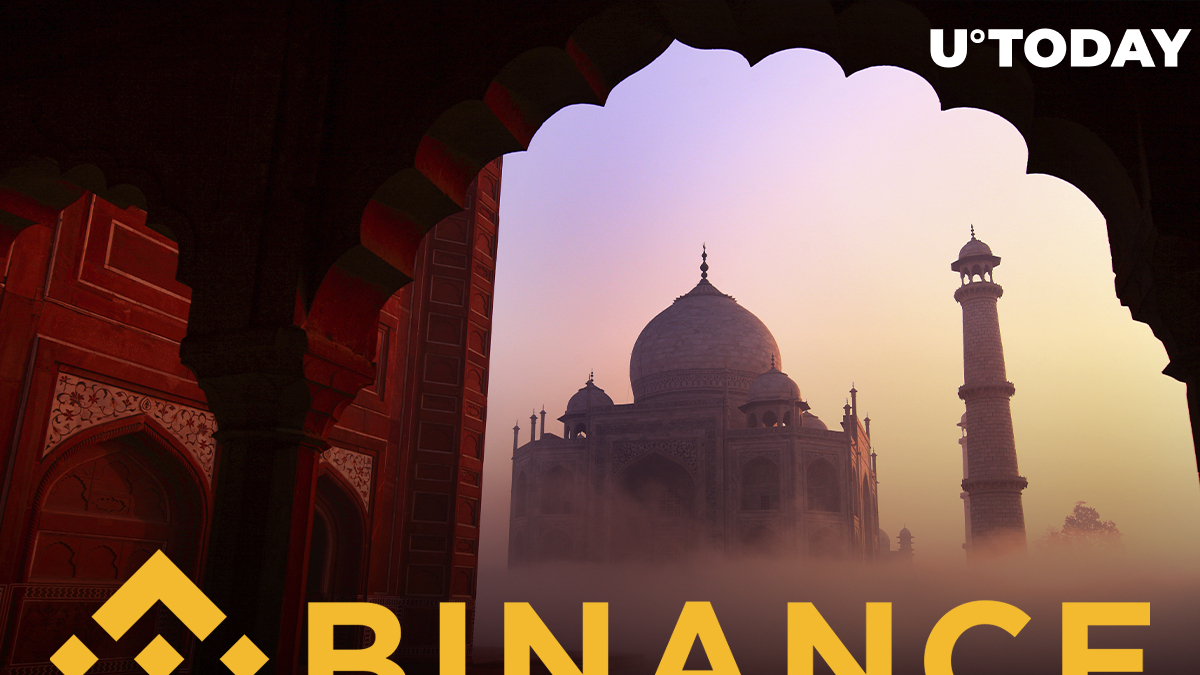 Bloomberg has reported that the anti-money laundering agency in India is investigating whether the largest crypto exchange, Binance—which has been embittered recently by regulatory investigations in various countries—is related to the money laundering activities conducted via local betting apps.

India's anti-money laundering agency is examining if Binance had a role to play in an ongoing investigation involving betting apps, sources say https://t.co/XvsTsFnHoj

According to the article, Binance executives are going to be questioned by the Enforcement Directorate, but the regulator has not yet obtained a response from them.

At the moment, Indian authorities are probing Chinese betting mobile apps run in India. Over the past 10 months, these apps have collected more than $134 million worth of rupees, and part of that money was laundered via major local crypto exchange WazirX.

The exchange was bought by Binance two years ago and has been under investigation for a while already.

Binance is having regulatory issues globally

U.Today previously covered that, as of late, Binance, an exchange that does not have headquarters and is incorporated in the Caymans, has been in hot water with regulators in various countries.

The allegations are that it allows its customers to hide profits earned on drug trafficking, money laundering and terrorism. The list of countries includes the U.K., Hong Kong, Italy and a few others.

Lack of KYC on Binance used by criminals

As for India and WazirX in particular, the operators of the betting apps have utilized the wallets of the exchange to send funds to Binance, according to sources mentioned by Bloomberg.

According to the Indian investigation, Binance does not require proper KYC documentation for most of the aforementioned transfers.