Yuri Molchan
Peter Schiff has called Bitcoin the slowest horse in the race, referring to Paul Tudor Jones, while another big crypto critic from Bloomberg TV also took a jab at Bitcoin 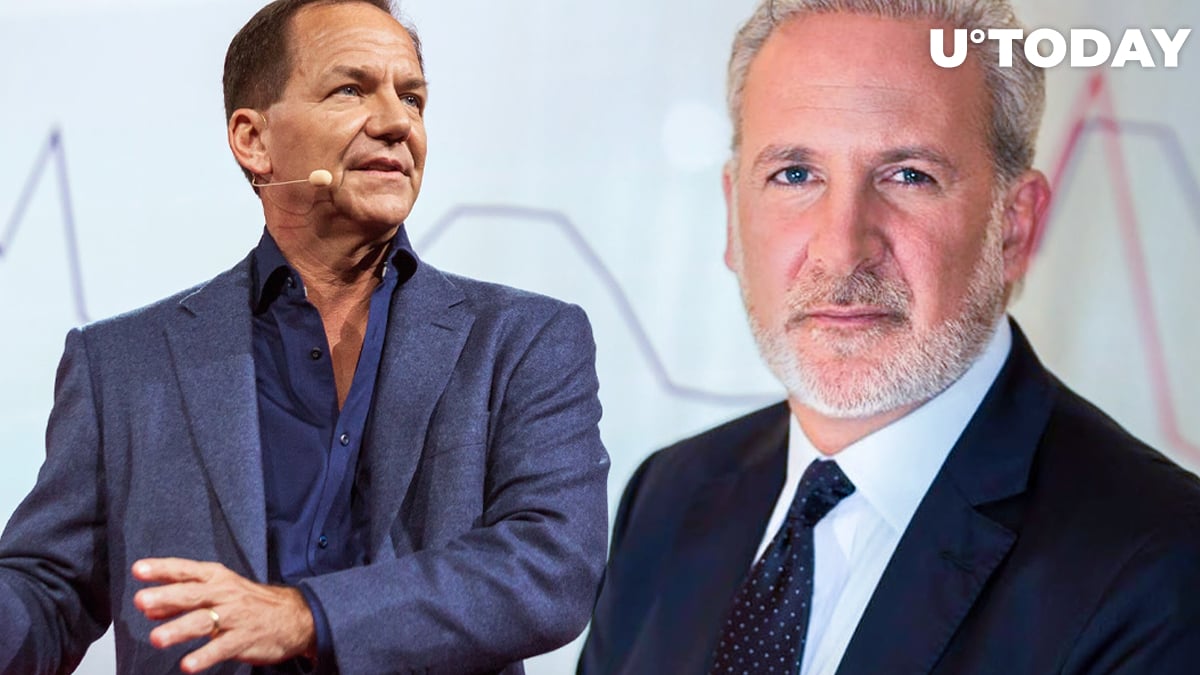 Major Bitcoin antagonist Peter Schiff has tweeted that the billionaire Paul Tudor Jones, who recently allocated around two percent of his portfolio to Bitcoin, was wrong to bet on BTC since it is "the slowest horse in the race."

Meanwhile, another vocal Bitcoin critic, a popular TV anchor, published a tweet saying that Bitcoin has been the only asset that has not been growing recently.

"Bitcoin will not even finish the race"

Earlier this year, in May, Jones announced that he had put around two percent of his investment portfolio into Bitcoin. Back then, the Bitcoin price had surged above the $9,800 level and the billionaire was buying into Bitcoin despite this fact. Back then, he made a positive comparison between Bitcoin now and gold in the 1970s, calling BTC "the fastest horse." Hence, Schiff's tweet about the "slowest horse."

Peter Schiff first called Bitcoin "the slowest horse" in the race of assets and then added that Bitcoin will not even finish the race. According to Schiff, Paul Tudor Jones will be much better off in the future if he now buys silver or gold/silver mining stocks.

As covered by U.Today previously, the renowned investment guru and author of "Rich Dad, Poor Dad," Robert Kiyosaki, mentioned that Jones had entered Bitcoin as a signal for other conventional investors to follow suit.

Kiyosaki is himself a big Bitcoin fan and, unlike Peter Schiff, he now puts Bitcoin, silver and gold on opposite sides of the barricades—he is a proponent of BTC, XAU and XAG as hedges against inflation and recession.

Related
John Bollinger on Bitcoin Price: "We Need to See Follow-Through or We'll Be Setup for Real Trouble, a Head Fake"

Joe Weisenthal of Bloomberg TV, another major Bitcoin critic, has taken to Twitter to suggest that these days everything (the stock market, gold and more) has been surging except for Bitcoin:

"Seems like we don't talk enough about how almost everything is surging these days except for Bitcoin."