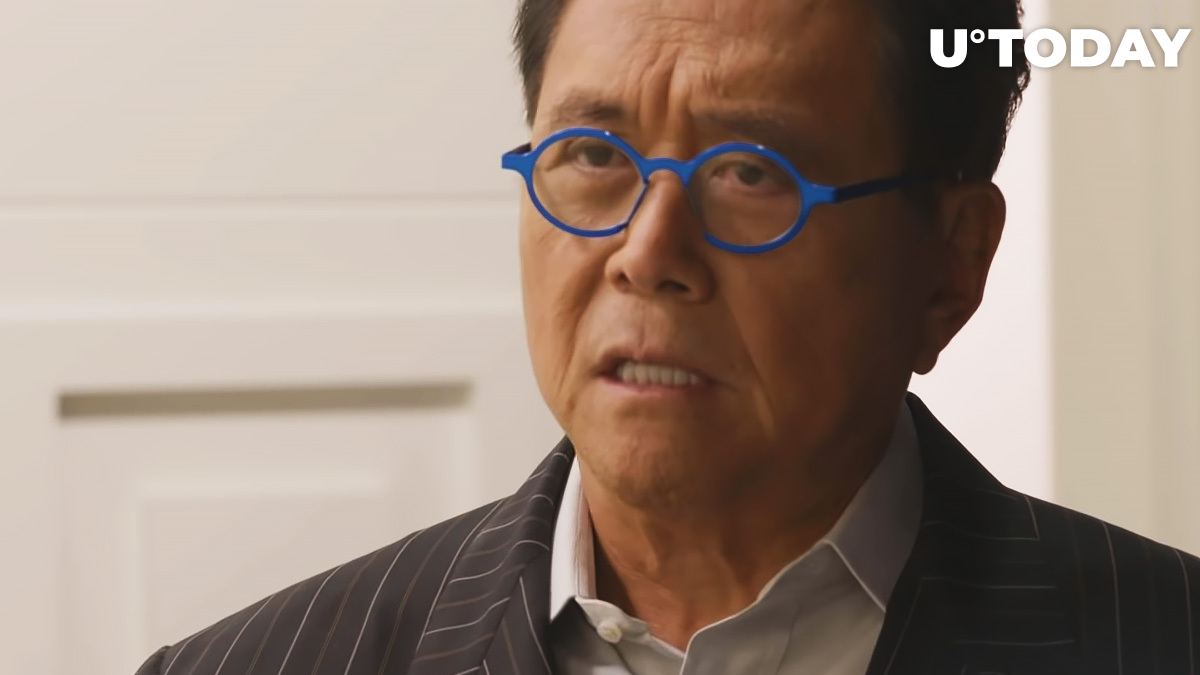 The world-renowned real estate investor and writer Robert Kiyosaki, famous for his ‘Rich Dad, Poor Dad’ book, has taken to Twitter to share his thoughts on Bitcoin after the Fed announced its intention to start buying corporate bond ETFs.

The US Fed Reserve announced it is going to start buying corporate bond ETFs as of Tuesday to make sure companies’ bonds have enough demand in the market. Firstly, the Fed will be buying ETFs with the biggest market exposure.

Commenting on this, Robert Kiyosaki has criticized the Federal Reserve once again, saying that it will be ‘buying ETFs like loser Japan’.

This was what the Japanese central bank indeed was doing in late 1990 to recover its economy during multiple crises after all other measures had been tested.

Seeing this, Kiyosaki again calls the Fed and the USD it has been printing fake and recommends investors protect themselves by grabbing Bitcoin, silver and gold.

He also mentions the recent Bitcoin block reward cut (the ‘Bitcoin hardening’) and the fact that billionaire Paul Tudor Jones has transferred a small portion of his portfolio into BTC using it as a hedge.

As per Kiyosaki, he has referred to Bitcoin as an asset that is currently similar to what gold was back in 1971.

The digital asset director of VanEck, Gabor Gurbacs, has shared some positive news about Bitcoin.

He has posted a chart, which shows that since 2012, the amount of Bitcoin-related crimes has dropped from 35 percent to about just one percent in 2020.

As if hinting at the news of the Fed and ETFs and recalling the desire of multiple crypto investors to see a Bitcoin ETF finally launched but not yet approved by the SEC, Gurbacs says that perhaps now is the time to permit it.