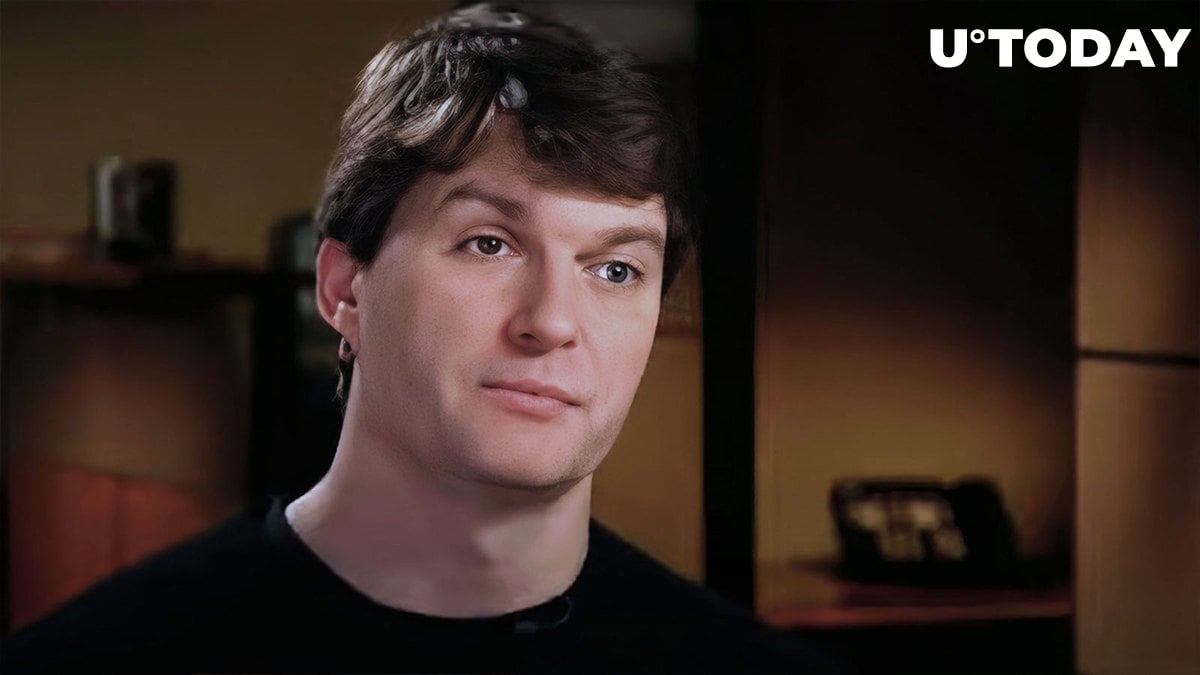 The prominent investor, analyst and economist who became extremely popular in mainstream financial circles after the Big Short movie release, shares an important chart investors should take a look at before entering the market with high leverage and betting on the full recovery.

The chart of S&P500 shared in the most recent tweet clearly shows the dynamic markets have already witnessed almost 20 years ago. During the Dot-com bubble, there were at least two attempts of the market to breakout, which all failed.

Considering the high dependency between the traditional and digital assets markets, we might see the exact scenario happening in the foreseeable future as both crypto and traditional assets are slowly reaching local resistance levels, which might confirm Burry's theory.

The phenomenon that causes such a move is tied to psychological depletion among investors after months of unstoppable downward movement on the markets. After the majority of big players capitulate and markets are left with no liquidity and interest, the slightest occurrence of buying activity from retail investors is enough to push assets forward.

Fundamentally, things for both crypto and traditional markets have not changed. Financial regulators are still pushing the strict monetary policy narrative and are now willing to ease up until worldwide inflation targets are reached.

Due to high interest rates, investors show less demand for risky assets like cryptocurrencies, stocks, etc. However, when markets get overwhelmingly pressured and most institutional actors leave them alone, retail actors take control and start pushing chosen assets upward. However, without the institutional support, significant moves are not happening, and in the end all the buying power that appeared in a bear market turns into fuel for a further downslide.