Alex Dovbnya
After an extensive analysis, the crypto tracking and compliance platform MistTrack has managed to truly unravel where the funds were actually going 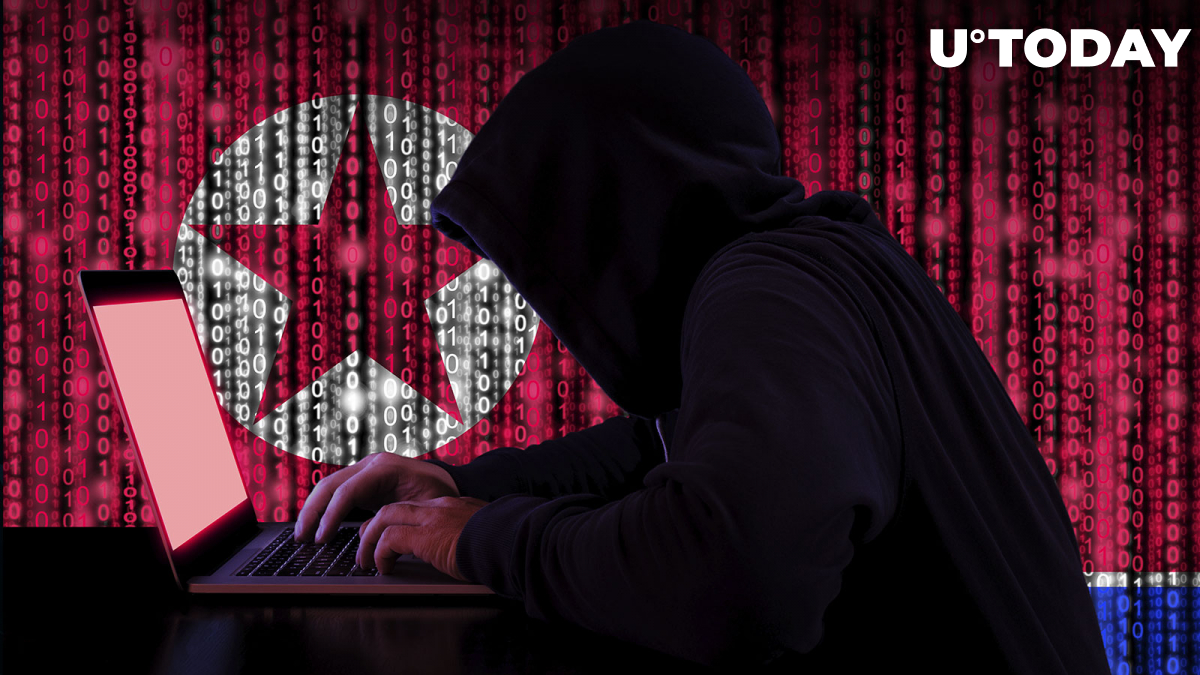 According to new data from MistTrack, a crypto tracking, and compliance platform, there was a traceable trail left by the North Korean hacker organization Lazarus Group.

Other funds were bridged to the Avalance (AVAX) network and were routed to exchanges for conversion into Tether (USDT) and USDD (USDD). Subsequently, the funds were transferred to Ethereum and Tron.

This sophisticated practice potentially allows attackers to conceal their actions by disguising the origin and destination of funds, as well as making use of decentralized exchanges that usually operate outside normal regulations.

As such, even government agencies would encounter difficulty in attempting to keep track of these transactions due to their low visibility among multiple different networks.

Related
Dogecoin (DOGE) Might Break Out Soon, Analyst Says, Here's What's Happening
Despite this complexity, MistTrack was able to map out detailed information about the attacker’s journey including transaction records.

North Korea is believed to be engaging in cybercrime in order to accumulate digital resources and fight economic sanctions, which means the theft of cryptocurrency could be one of its primary motivations. The hermit nation likely sees crypto as an avenue to gain access to a vast and unregulated financial resource that can be used to evade existing international banking regulations and support its own state-sanctioned operations.