David Dinkins
Nobody is sure on the tax consequences of Bitcoin Cash, Bitcoin Gold and other forked coins. The ABA has asked for clarity, temporary safe harbor. 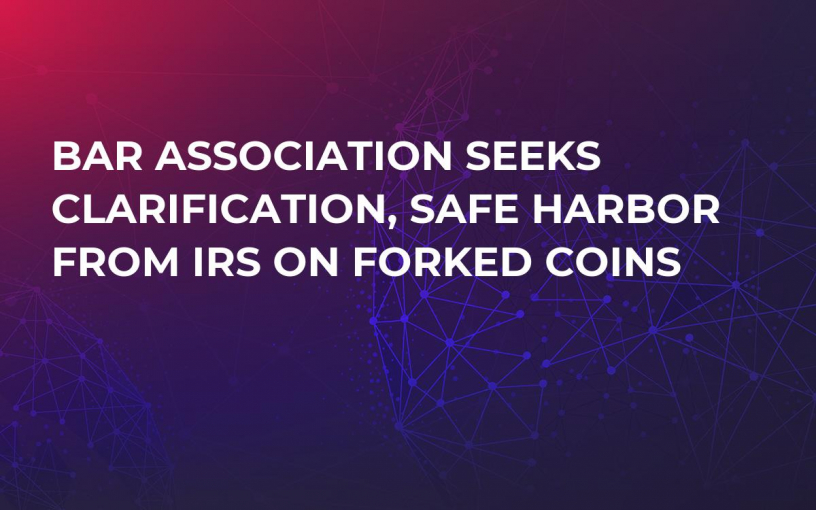 The American Bar Association has petitioned the IRS to create a “safe harbor” for US taxpayers who have received new coins through a Blockchain fork. In 2017, such hard forks became a popular way to launch new coins, with Bitcoin Cash, Bitcoin Diamond, Bitcoin Gold and others having come about from forks off the Bitcoin Blockchain. In each case, all holders of Bitcoin, whether they wanted to or not, received these new digital currencies. At present, nobody is sure how to handle taxation on forked coins, whether the fork itself represents a taxable event, or whether the value of the coins should be taxed as income or capital gains.