Arman Shirinyan
According to the research, crypto will grow massively in the next 30 years 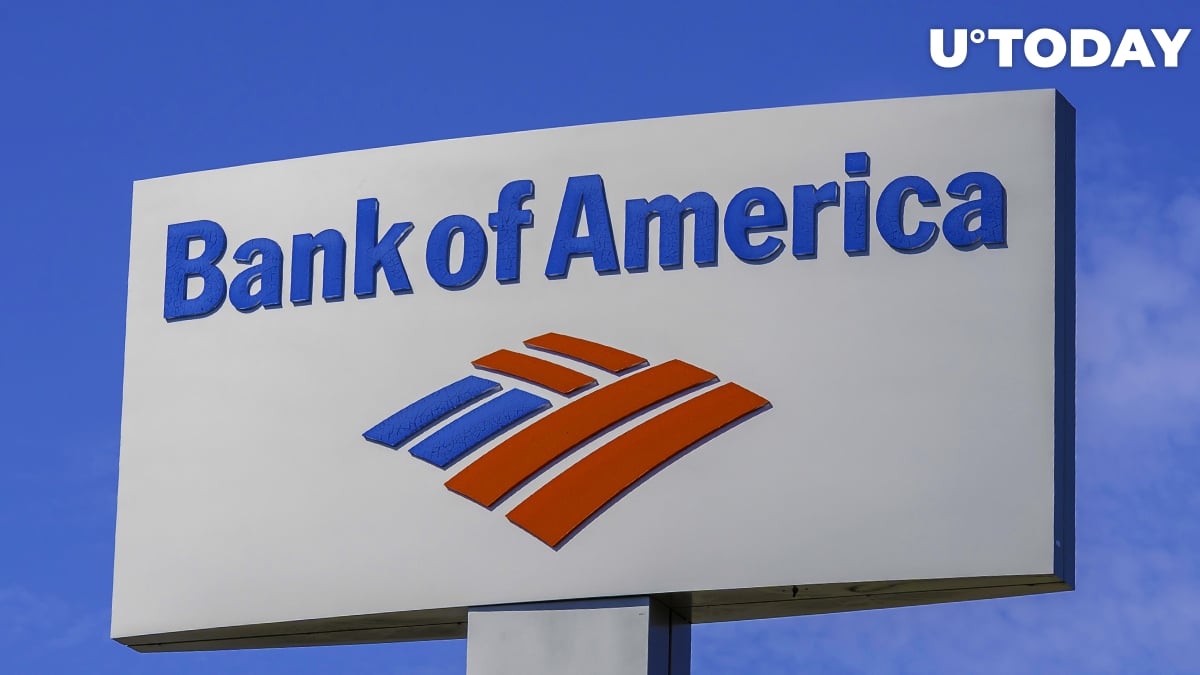 Bank of America has released a 140-page report covering the digital assets industry, including NFTs, institutional investments and rates of growth. According to the report, the industry is still "young" and has great potential for future growth.

27% of the United States population will use cryptocurrencies

According to the research, currently 14% of the U.S. population holds cryptocurrencies. The percentage translates as 21 million individuals who use cryptocurrencies as financial holdings, payment tools and more.

The average crypto holder is a caucasian male, 38 years old and he makes approximately $111,000 per year, according to the report.

The youngest and oldest age groups represented are 18-24 and 55-65. Even though the cryptocurrency industry is considered "modern," the youngest representatives of the industry are the minority.

According to data provided by Coinbase, the portion of institutional users on the platform has increased by 67%, while the number of retail investors rose only 34%. While representing only 1% of Coinbase's population, institutions hold 50% of platform assets and contribute to 64% of the volume.

The bank's document also covered various market and on-chain data, like the number of large transactions, the sentiment of holders and Ethereum's development rates. Experts also pointed out that illegal usage of Bitcoin is significantly dropping. Compared to 2012, Bitcoin transactions tied to illegal sources have dropped down from almost 40% to 0-1%.