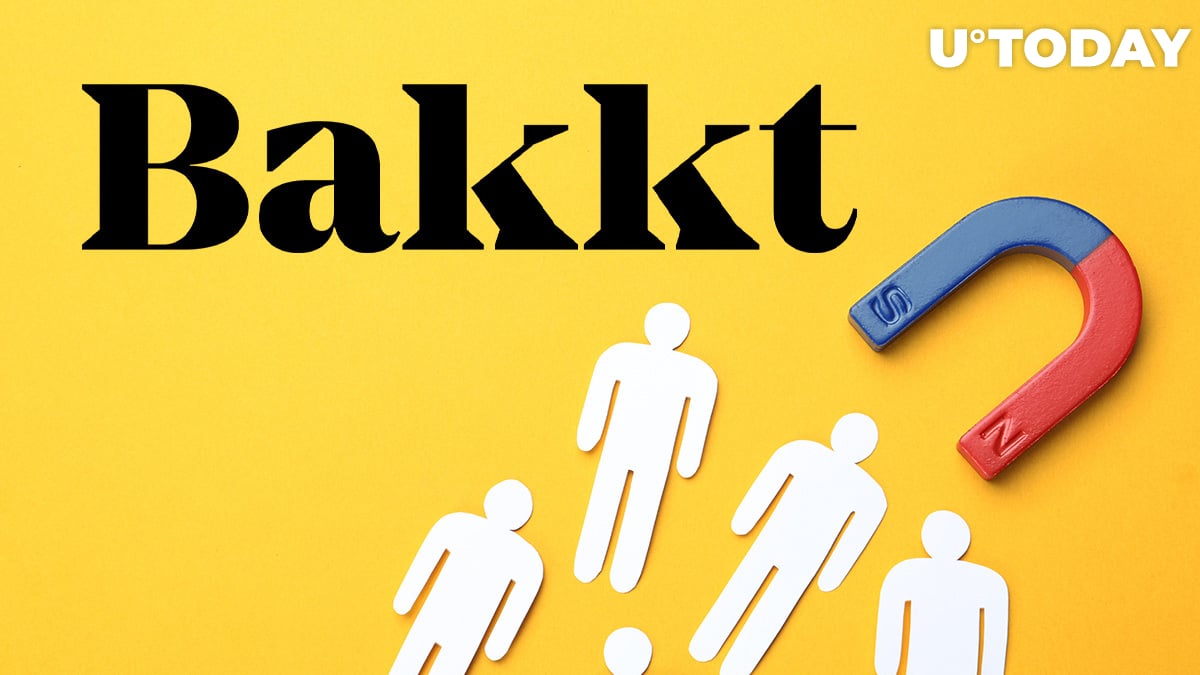 According to the company’s president Adam White, Bakkt will now be able to offer a new $500 mln Bitcoin insurance option.

It is responsible for storing and delivering deposited Bitcoin that is associated with its futures that were launched during the same month.

Because of its recently announced partnership with insurance brokerage firm Marsh, its clients get up to $500 mln in insurance coverage.

This will come on top of the $125 million insurance policy that was announced in September 2019.

White also touted the progress with its retail app that is expected to go live in the second half of this year:

As we drive towards the launch of the Bakkt app, we’re already unlocking the value of digital assets for consumers, merchants, and institutions.

As reported by U.Today, Bridge2 acquired Bakkt in early February, allowing its customers to spend loyalty points or crypto.

In March, Bakkt also wrapped up its Series B $300 mln, which allowed it to increase the number of its employees to 350.