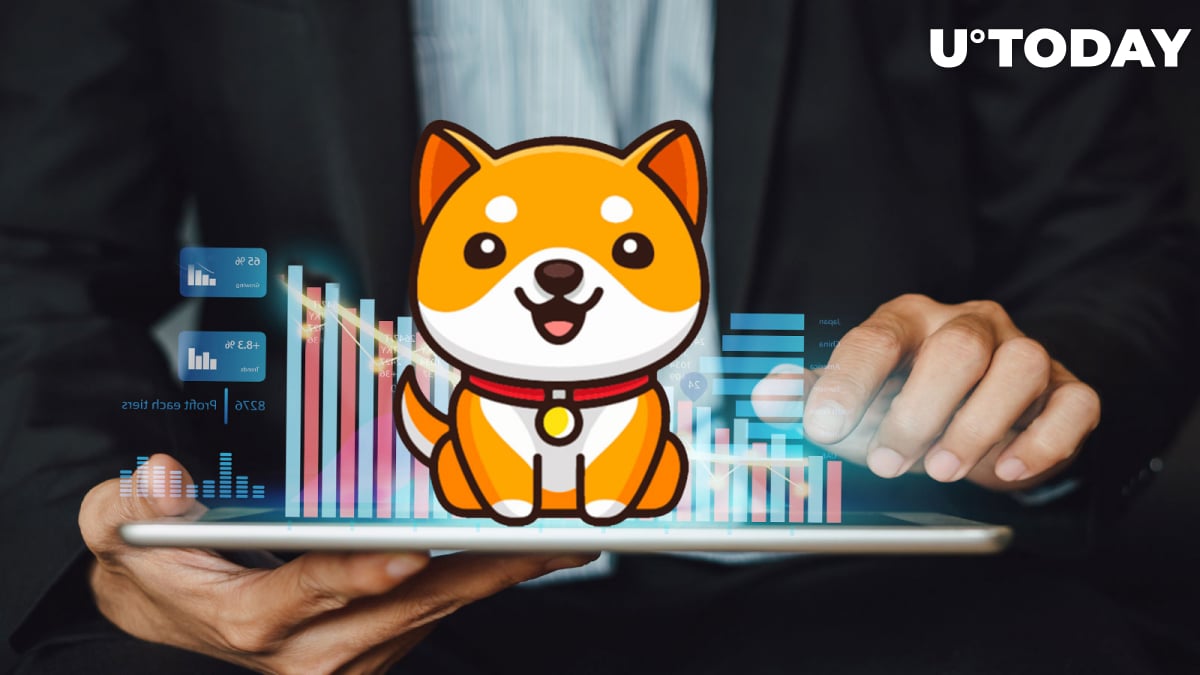 The testnet of BabyDoge's new swap protocol went live earlier today to much fanfare, according to an announcement posted on Twitter.

The price of the token is currently in the green, according to data provided by CoinMarketCap.

As reported by U.Today, the launch of the protocol was initially announced last week.

A portion of swap fees paid by users will be used for burning the deflationary BabyDoge token, thus increasing its scarcity.

The swap protocol has eliminated fees for partner projects. However, ordinary fees are charged for popular coins.

Users will be able to use the Simplex widget as an on-ramp for purchasing crypto with their cards.

Related
Museum of the City of New York Plans to Offer NFTs
In order to start using the testnet, users have to connect to Metamask or other popular wallets. Once your wallet is connected, you can swap virtually any token with BSC token. More pairs with blue-chip cryptocurrencies, such as Bitcoin and Ethereum, will be added soon.

Blockchain security firm CertiK was responsible for auditing the swap protocol. BabyDoge was the most watched token on the platform last week, according to an Aug. 10 tweet.

Apart from swapping, the protocol has such features as swapping, farming, staking and voting.

According to a recent AMA, the BabyDoge team also plans to release a game that will allow players to bet their tokens, a certain percentage of which will eventually be burned.

Physical BabyDoge cards, which will make it possible to spend the token with merchants around the world, are also on the way.

The team behind the project plans an "aggressive" marketing rollout for the swap protocol. It remains to be seen whether it will be able to compete with PancakeSwap, the leading decentralized exchange on BSC, which currently boasts $3.27 billion in total value locked, according to data provided by DefiLlama.