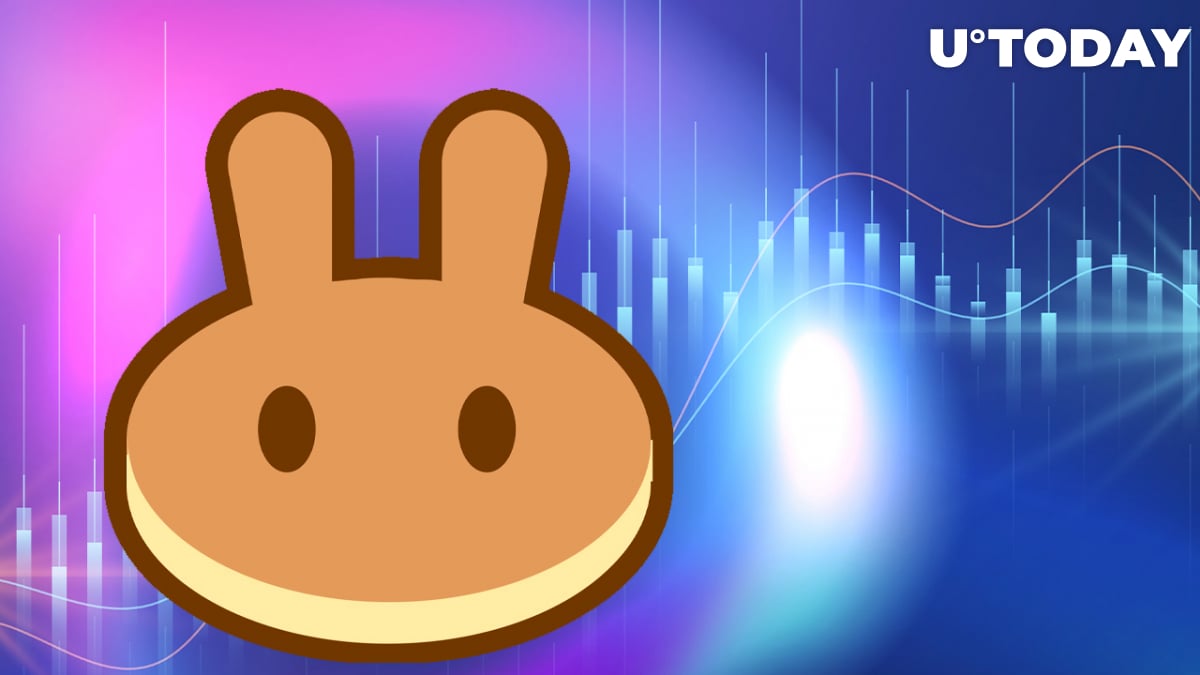 The developers of the largest decentralized exchange built on the BNB Beacon Chain (formerly BSC) network initiated an important vote in accordance with which it is proposed to reduce the number of native CAKE tokens being sent to farm pools directly on PancakeSwap.

The main purpose of the vote is to limit issuance and thus reduce CAKE token inflation. At the same time, it will negatively affect the annual interest rate of farms and staking pools tied to CAKE. The full voting description is available on the PancakeSwap website. The vote will last for two days and will be completed on the morning of June 25.

We have a new emission reduction proposal!

The vote will last for 2 days as this is a BIG decision for all $CAKE holders.

Inflation regulation is extremely important for cryptocurrencies. In the case of the same CAKE, the token had a maximum circulation limit, which the developers of PancakeSwap explained by the need to encourage users to provide liquidity, which is quite reasonable, because the availability of liquidity is key to the performance of any exchange. As a result, holders were forced to regularly pour their tokens into pools on PancakeSwap to avoid losing a third of the value of their CAKE every year.

In order to manage this problem on May 12, a vote to limit the CAKE maximum supply to 750 million tokens was initiated and ended with a decision in favor of. As a result, it brought the total number of tokens in circulation, calculated excluding burned tokens, to 307.4 million CAKE, according to CoinMarketCap. The decision had a very positive effect on CAKE quotations; back then, the token increased by almost 40% in two days.

Despite such positive development, crypto market sentiment in recent months turned out to be extremely bearish, and the token's price subsequently rolled down by 30%. Nevertheless, PancakeSwap builders chose not to stop and make all necessary decisions now, when the token price is dangling at the bottom. After the recent vote was announced, the price of CAKE rose by 7.5% and, after a slight correction, it stopped at $3.2 per token.

PancakeSwap is currently capitalized at $484 million, compared to $5.3 billion to $6.5 billion at the time of the unlimited issue. With such differences in valuation, it may be suggested that if the project manages to survive at this stage of crypto market development—which is hard to doubt because the project backer is Binance itself—CAKE has a good chance to return among the top projects in terms of capitalization.