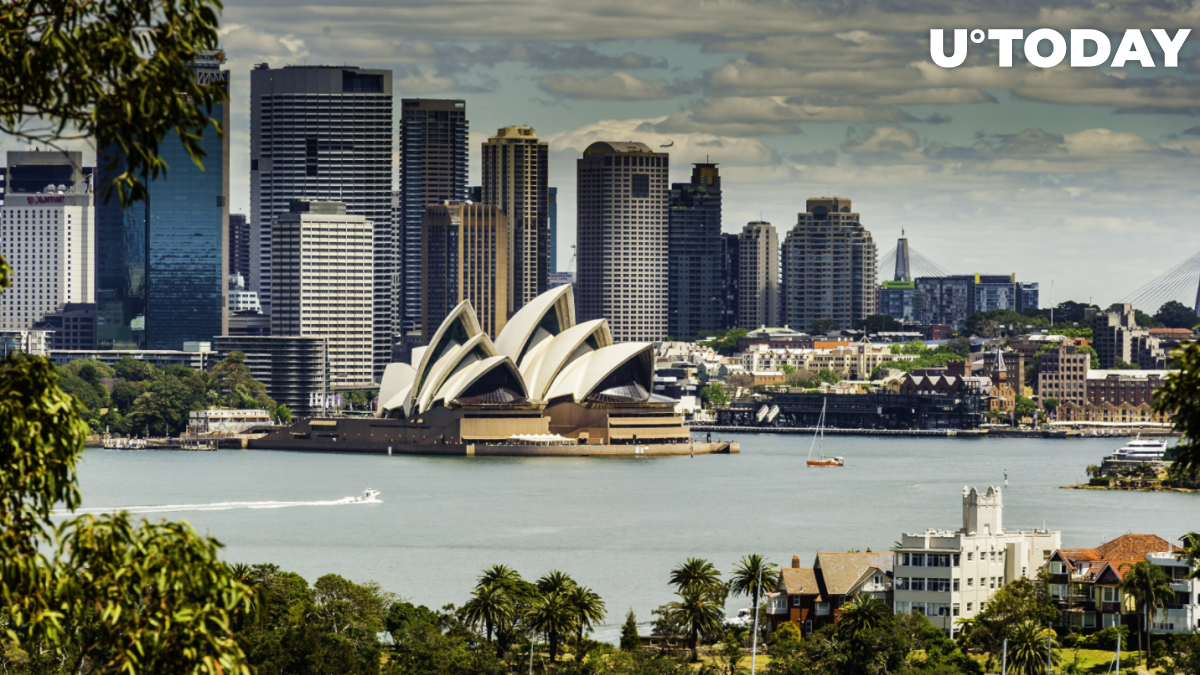 Australia is preparing to regulate the cryptocurrency sector as part of the government’s major effort to modernize the country’s financial system, The Herald Sun reports.

On Jan. 21, the government will introduce a set of documents that will outline how Australia’s crypto industry will be regulated. Lawmakers will be consulting the industry on how to approach cryptocurrency custody and market licensing.

The Department of the Treasury plans to require local cryptocurrency exchanges to store their customers’ funds within the country.

Financial Services Minister Jane Hume says that the government wants to make sure that the Australian cryptocurrency sector operates within a safer and more secure regulatory framework.

The regulatory framework will be based on a parliamentary report prepared by Senator Andrew Bragg. Treasurer Josh Frydenberg supported the plan in December.

Earlier this month, Bragg called for fast-tracking cryptocurrency-related reforms to make sure that businesses don’t leave the country for friendlier jurisdictions. During his speech at the APAC Blockchain conference, he noted that some crypto businesses had left Australia.

Bragg predicted that such a trend could damage Australia’s economy. He made it clear that local entrepreneurs shouldn’t be “choked” by “cumbersome” cryptocurrency regulations.

The crypto plan that has been put forward by Bragg could make Australia’s crypto-sector experience a 30-fold increase. According to an analysis conducted by EY, the industry could swell to $68.4 billion by 2030, securing more than 200,000 jobs.

Roughly a quarter of all Australians have had exposure to cryptocurrencies, which highlights the need for a new regulatory framework.