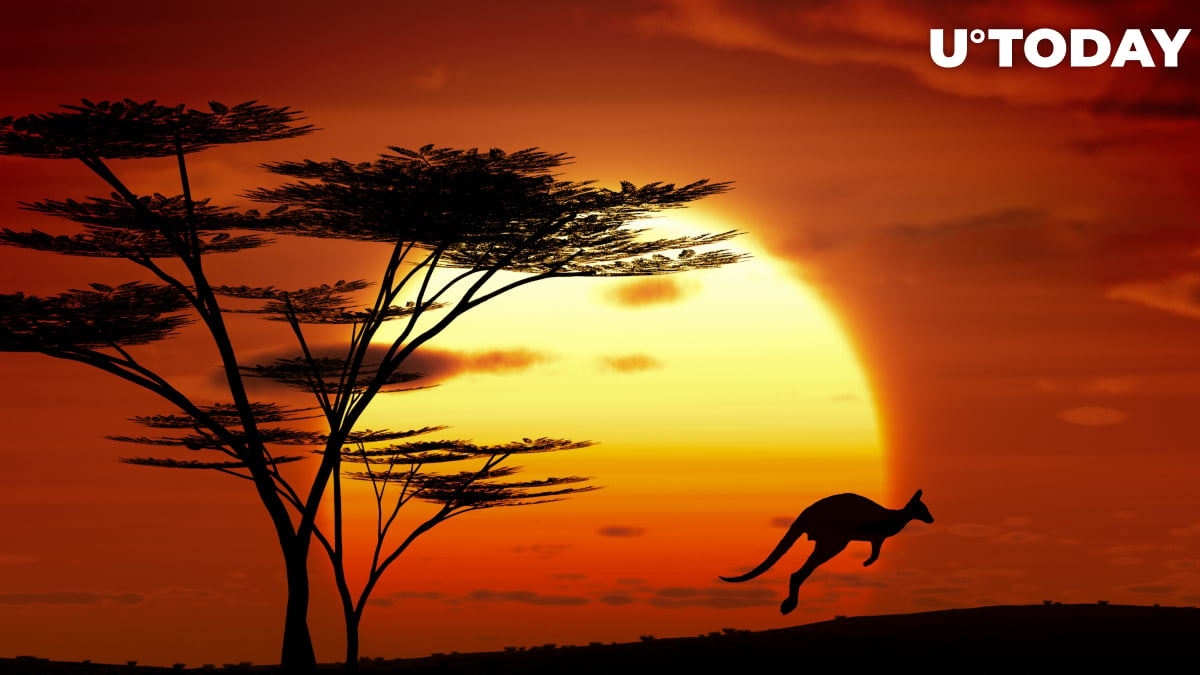 Australia is mulling over developing its own cryptocurrency in order to overhaul the country’s payment system, The Herald Sun reports.

This is part of a wide-ranging reform plan that was announced by Treasurer Josh Frydenberg earlier today.

The goal is to preserve the sovereignty of the country’s payment systems, according to Frydenberg:

Given the pace of change and those leading it, if we do not reform the current framework it will be Silicon Valley that determines the future of our payments system.

In July, the Reserve Bank of Australia revealed that it had started doing research on a central bank digital currency. However, the central bank was still on the fence about issuing one.

According to a Finder survey, almost half of millennials from Australia believe that Bitcoin will outstrip a CBDC.

Last year, the Bahamas became the first country to launch a cryptocurrency backed by a central bank. Multiple other nations are vying for leadership in the CBDC race.