Alex Dovbnya
Atari and its subsidiaries have severed ties with ICICB Group, sending the token much lower 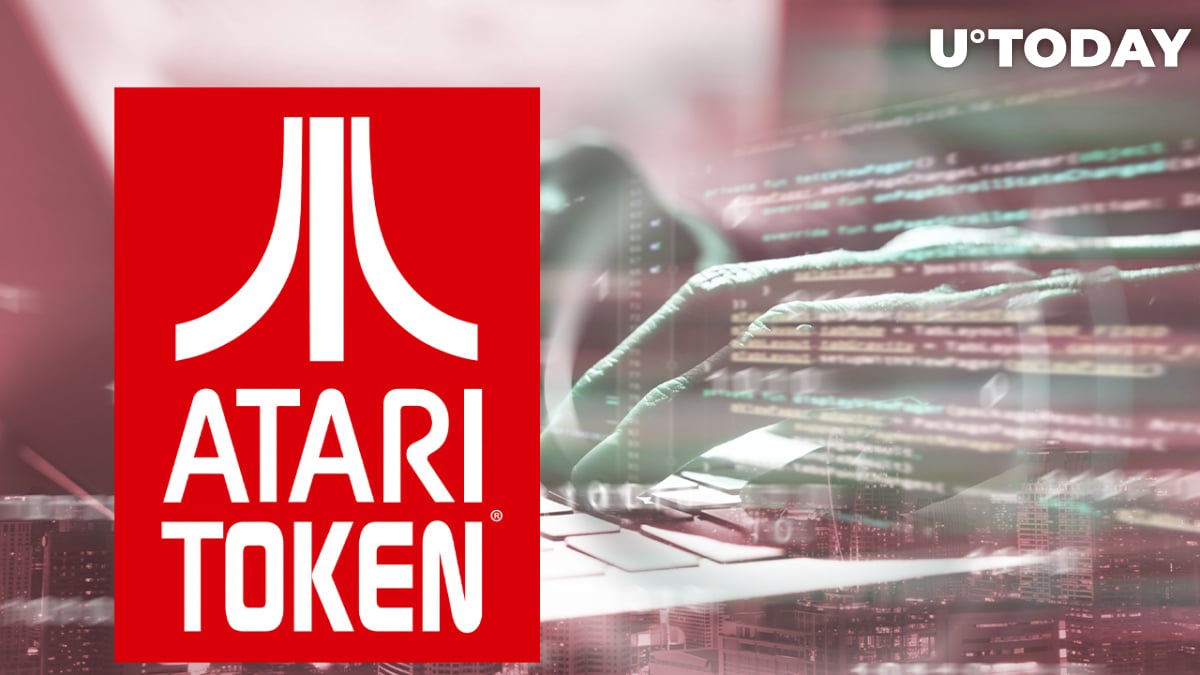 The price of the Ethereum-powered Atari (ATRI) token has plunged more than 30% over the past 24 hours, according to data provided by CoinGecko. The token is down 98.4% from its record peak.

The big drop came after Atari, one of the most iconic brands in the gaming industry, distanced itself from the cryptocurrency project by announcing the termination of all license agreements with ICICB Group and its subsidiaries in a Monday blog post.

ICICB Group formed a partnership with the legendary game developer in order to launch the Atari Chain subsidiary and jointly launch the ATRI token.

The cryptocurrency was supposed to become the token of reference for the entertainment industry. The company also launched the Atari decentralized exchange, allowing users to swap ATRI, ETH and FTM tokens.

Related
Crypto Veteran Blockchain.com on Track to Have IPO This Year
Last February, Atari announced a strategic partnership with Polygon, a popular Layer 2 solution built on top of Ethereum.

Due to license termination, ICICB Group is no longer able to use Atari's brands "in any manner." The company has warned that the website, whitepapers and social media channels associated with the tokens are unlicensed and unsanctioned.

Despite severing ties with ICICB Group, Atari says that it remains keen on crypto and blockchain, which is why it has decided to distribute a new proprietary token for existing ATRI holders.

Atari, which dominated the video game market in the 70s and early 80s, has attempted to recharge its brand with crypto, non-fungible tokens and other ventures in an attempt to become a futuristic blockchain firm. Last year, Atari unveiled a cryptocurrency casino centered on its games.
#Blockchain News