Crypto Veteran Blockchain.com on Track to Have IPO This Year 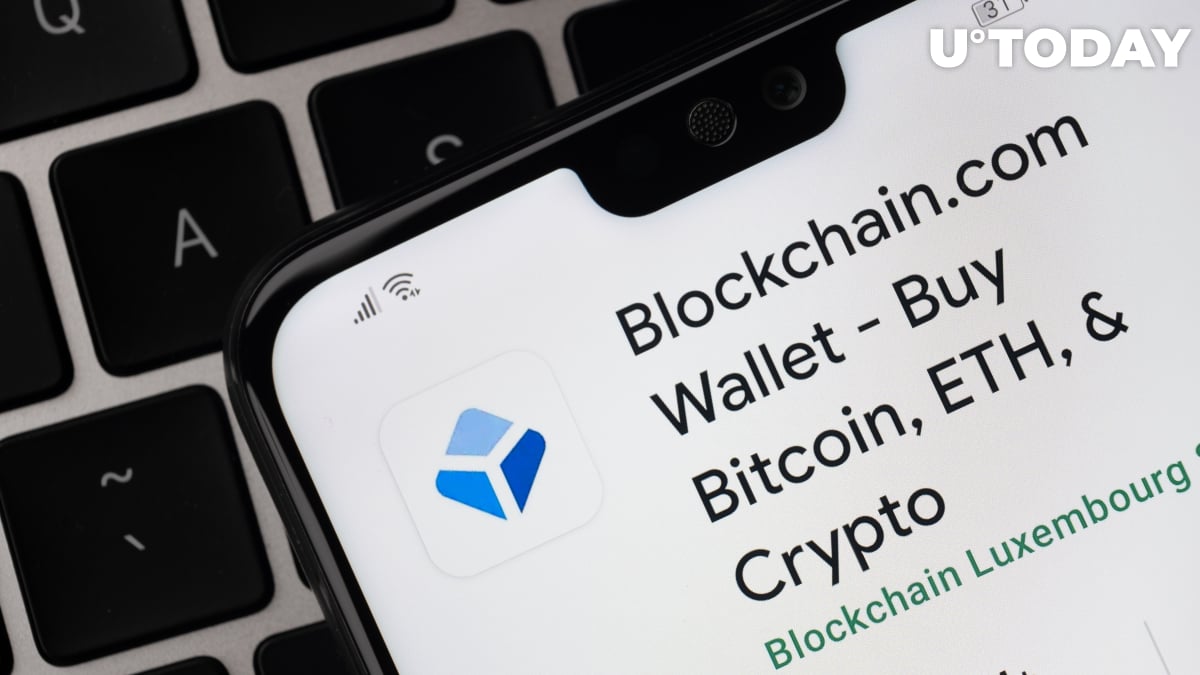 Cryptocurrency financial services company Blockchain.com is on track to have an initial public offering (IPO) this year, according to a Bloomberg report published earlier this Tuesday.

The report, which cites sources familiar with the matter, says that the plan to go public is not final.

Related
Terra Soars 9%, Outstripping Other Top Coins
Last August, Macrina Kgil, chief financial officer at Blockchain.com, said that the company could have an IPO in 2022 or in early 2023.

In late March, Blockchain.com, which was founded back in 2011, has ballooned to a valuation of $14 billion after the company’s Series D funding round.

In December, the Miami-based crypto giant announced that it was developing a marketplace for non-fungible tokens. The company boasts roughly 37 million users.

CEO Peter Smith predicted that crypto would become "a harder and more competitive environment" in an interview with Yahoo Finance last year.

Coinbase, the biggest cryptocurrency exchange in the U.S., went public last April. Multiple major crypto trading platforms, including Gemini and Kraken, have since indicated that had plans to have an IPO. Some believe that Binance.US, an American subsidiary of the cryptocurrency behemoth, could be the next crypto exchange to go public after reaching a valuation of $4.5 billion.

The Coinbase stock (COIN) is down 42.92% since the start of the year, significantly underperforming Bitcoin. The largest cryptocurrency is down more than 11% year-to-date.

Oppenheimer’s Owen Lau, however, believes that the sell-off is "overblown," debunking the top bear cases against the leading crypto platform.