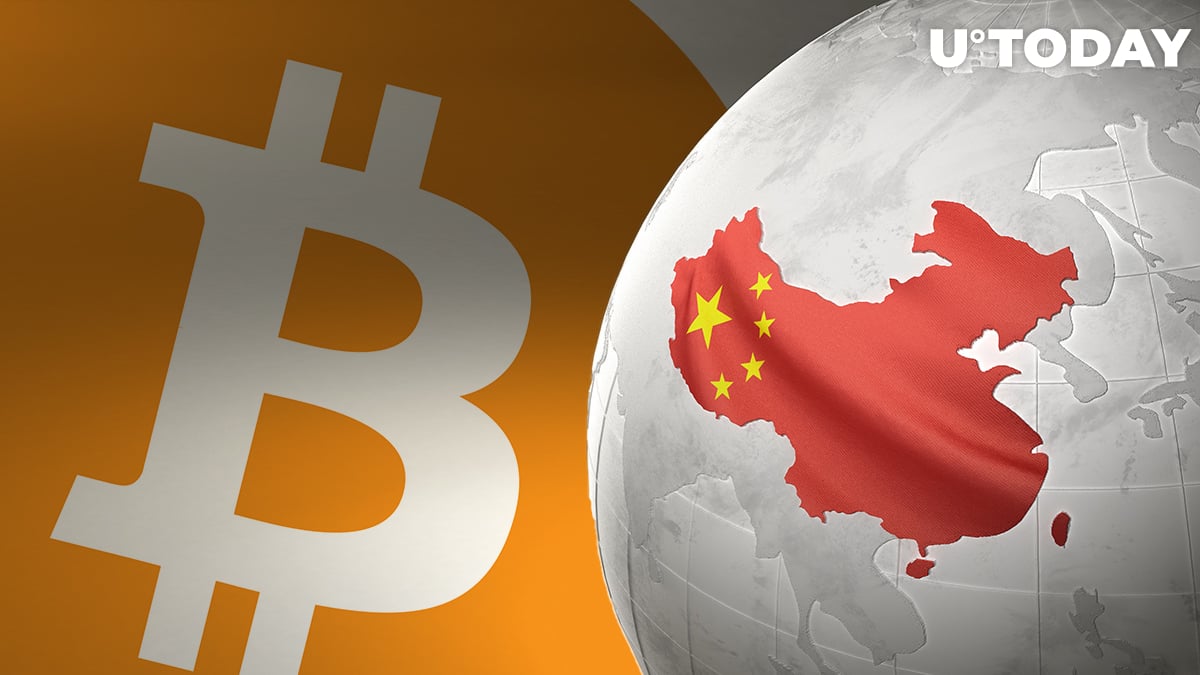 Chinese crypto journalist Colin Wu has reported that the deputy director of state administration for the Foreign Exchange of China, Xuan Changneng, believes that Bitcoin's soaring popularity has made China face the problem of people using crypto to transfer financial assets abroad.

Besides, it is enabling illegal players, such as underground banks and "cross-border gambling" operators to operate freely.

The source cited by Wu states that the Chinese government sees rising difficulties as Bitcoin soars in price. Users convert yuans into BTC, sell crypto abroad and in return get foreign currencies that they store in overseas accounts, thus conducting "spinning cross-border transactions."

Sending these funds back to China and converting them back into yuan already makes these transactions an illegal transfer of assets across the border, Wu explains.

Besides, yuan that is converted into crypto leaves China and is impossible to track due to the anonymous nature of cryptocurrencies, their high transaction speeds and low transfer costs.

Related
Here's What Drives Newbies into Bitcoin at These High Prices

Xuan Changneng pointed out that, at the moment, China lacks a regulatory basis for digital currencies. Thus, it is hard to include crypto in foreign exchange supervision by the government.

Xuan Changneng suggested that China should use the experience of other major countries that are already experimenting with regulatory sandboxes for crypto, such as the U.K., Singapore and the U.S.

In those countries, authorities are cracking down on illegal activities in the foreign exchange sphere, like underground banks and "cross-border gambling."