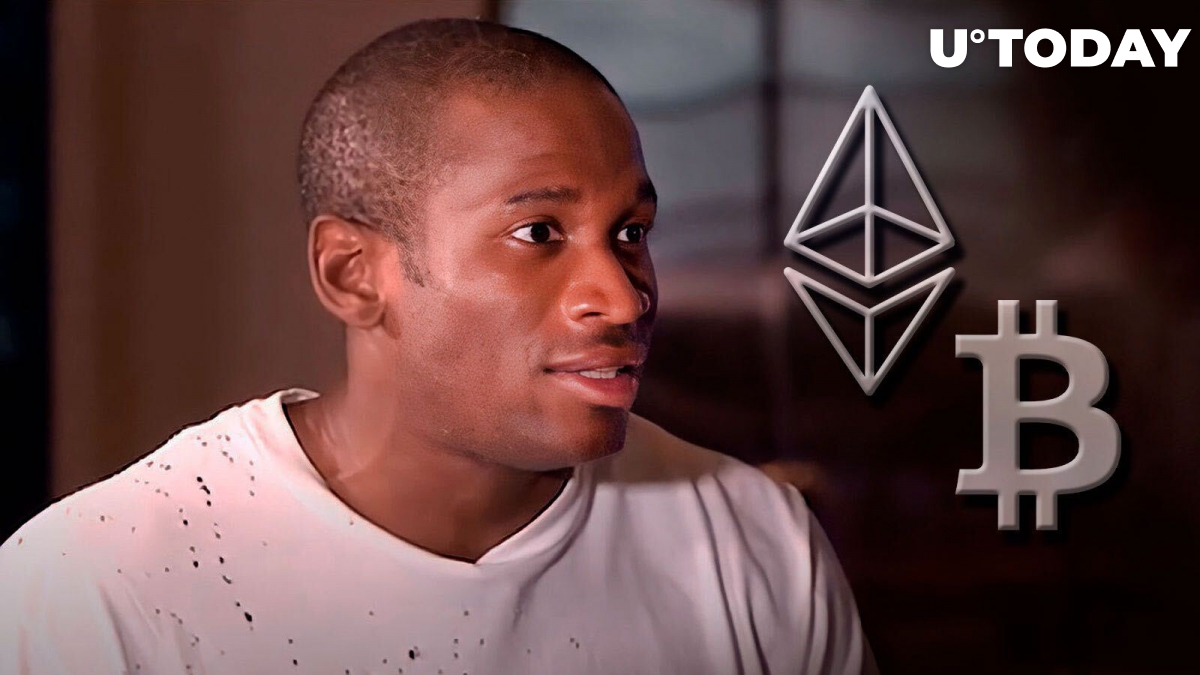 Arthur Hayes, a prominent crypto enthusiast and one of the most popular analysts in the cryptocurrency sphere right now, has once again shared his views on the current state of the market, wrapping his opinion in the already familiar essay format. In his new piece, Hayes once again dives deep into the topic of the U.S. Federal Reserve's monetary policy, but without forgetting to express his thoughts on both Ethereum and Bitcoin.

Is Ethereum destined for upside?

Wading through a deep analysis of the Fed's actions, Hayes once again expresses his bullish stance on Ethereum in his new essay. According to the author, the Merge in September will lead to positive price movement for the main altcoin regardless of U.S. dollar liquidity conditions. A reduction in ETH issuance and positive reflexivity between price and network activity should help ETH to achieve a positive price effect, believes the analyst.

That said, these factors are so strong, according to Hayes, that they can overcome any tightening of monetary policy, even if the price movement is weaker than expected.

As for Bitcoin, in the opinion of the former Bitmex boss, it has become a powerful correlating, and sometimes even outperforming, indicator of global U.S. dollar liquidity conditions. Due to the fact that BTC represents an organization of society's monetary relations that is different from the traditional one, it has transformed into a kind of smoke alarm in real time. If the dollar system generates a surplus, Bitcoin is ready to absorb it, the analyst concludes.