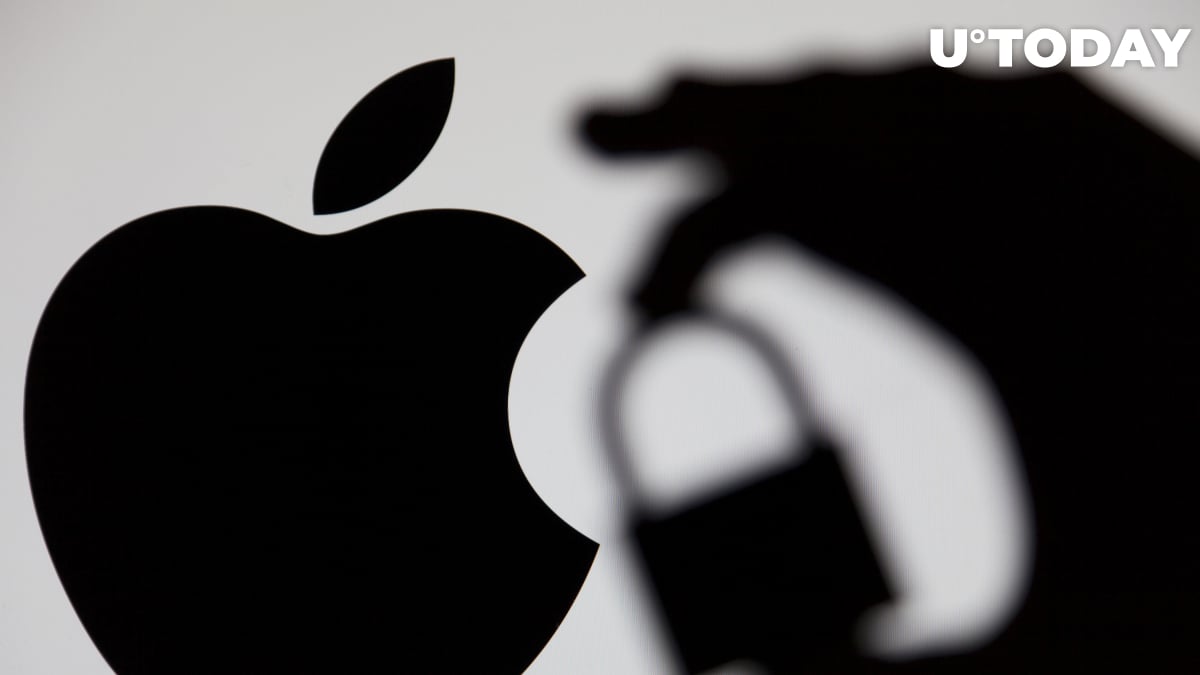 Foxconn, the biggest manufacturer of Apple products, has been hit with a $34.2 million ransom, according to a Dec. 7 report by BleepingComputer.

The cybercriminals behind the attack are demanding 1,804.0955 worth of Bitcoin, according to a ransomware note obtained by the outlet.

The Tucheng-headquartered tech giant was given 21 days to fork out the seven-digit ransom. A failure to pay the required amount will result in the irreversible removal of the encryption key.

How Foxconn ended up there

With a market cap of $79.64 billion, Foxconn is the largest contract manufacturing company in the world that is best known for assembling Apple’s iPhones.

The ransomware gang successfully attacked a Mexican facility of the company on Nov. 29. The website of the Ciudad Juárez-based assembly plant is currently unavailable.

Approximately 100 GB of unencrypted data has been stolen after the attack, with some business-related files being already leaked online:

A new wave of ransomware attacks

Ransomware attacks on major corporations happen fairly often. As reported by U.Today, Italian multinational energy behemoth Enel Group was requested to pay $17 million worth of Bitcoin by Netwalker ransomware operators back in October. The company refused to negotiate with the attackers.

Last week, Israeli insurance company Shirbit had its sensitive information leaked after it declined to shell out a million worth of Bitcoin.