Another Ancient Ethereum Wallet Awakens After 7.3 Years, Here's How Much ETH It Holds 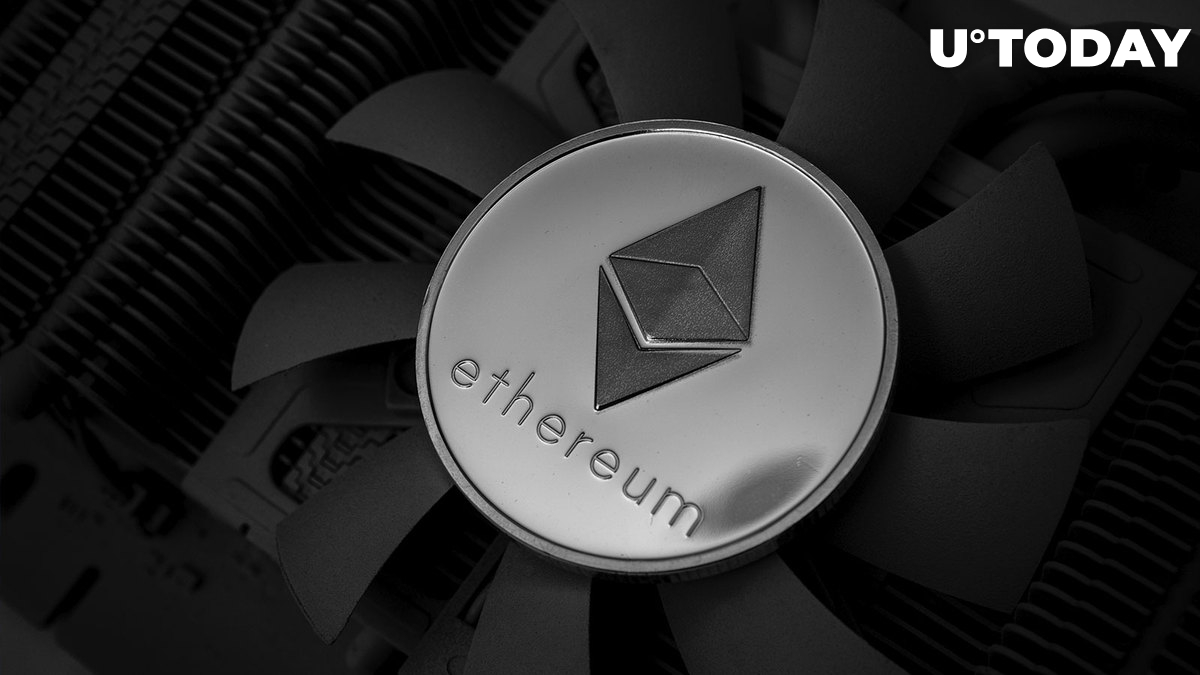 As reported by prominent blockchain tracker Whale Alert, around 13 hours ago, the second ancient Ethereum wallet this week awakened. The address stayed dormant for about 7.3 years — since 2014.

The aforementioned tracker says that this is a premine address. This fact, plus the year when it was last used, suggest that this could be an early Ethereum investor who bought his ETH during the Ethereum ICO that took place between the end of July and September of 2014.

At the moment, the wallet contains 200 ETH evaluated at $249,650. In the comment thread, Twitter users started speculating as to the owner of this wallet. Many have suggested that this is someone who has found the key to their long-lost crypto address.

Earlier, U.Today covered that an Ethereum wallet with more than twice as much ETH was activated after the same period of time, and there was 500 ETH in it.

Ethereum has now recovered the $1,200 level after plunging to the $1,100 low. On Nov. 5, it was trading in the $1,600 zone, but then the scandal with the FTX exchange took place, pushing Bitcoin, Ethereum and the whole crypto market way down.