Alex Dovbnya
Yet another ancient Ethereum address that dates back to 2015 has been activated, with community members speculating about its possible owner 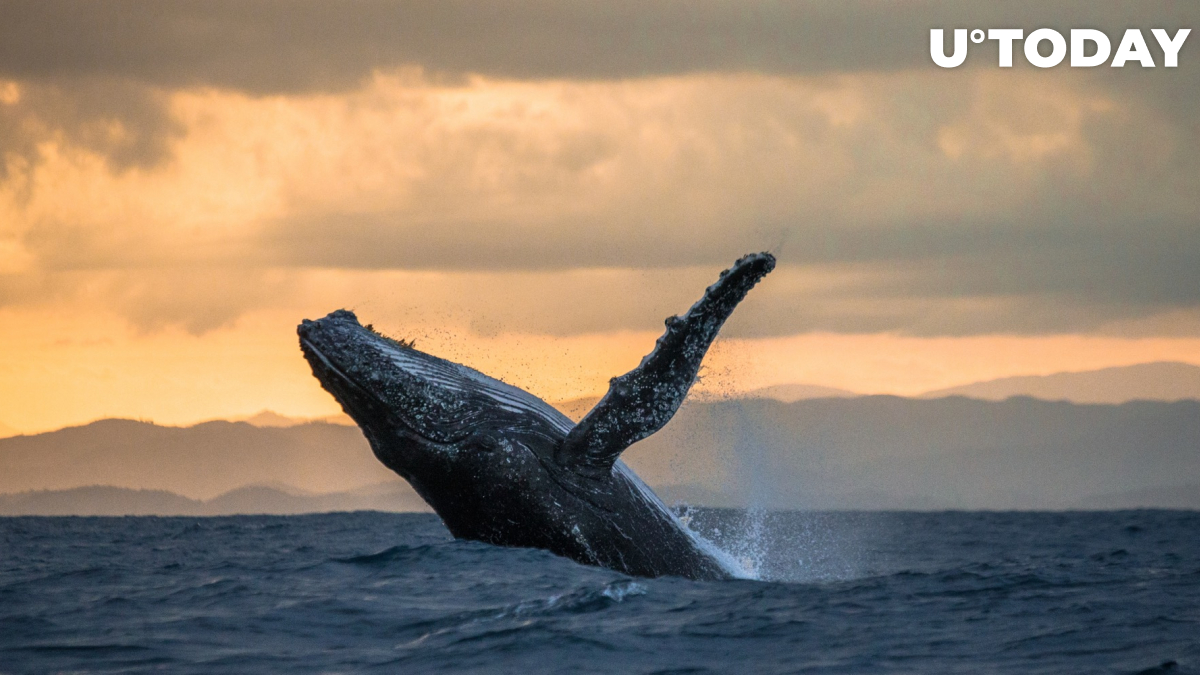 According to data provided by Whale Alerts, a pre-mine Ethereum address containing 500 EHT ($631,500) has now been activated after more than seven years.

It is unclear why the aforementioned address got activated after all these years. Some users started joking about Ethereum co-founder Vitalik Buterin finding a dusty wallet under his bed.

The funds in question appear to have been transferred to William Sutanto, chief technology officer of the Indonesian exchange indodax.

It is not unusual for cryptocurrency wallets to wake up after long periods of dormancy. As reported by U.Today, another awakened ICO-era address was spotted in late October.

The development of Ethereum, which ended up becoming the second-biggest blockchain, was funded with the help of $18 million worth of pre-launch tokens.

The ETH token initially started trading at just $2.77 on the Kraken exchange back in 2015. In November 2021, the price of the cryptocurrency peaked at a whopping $4,878.

The cryptocurrency is currently trading at $1,252 after declining more than 74%.

In mid-September, Ethereum finally transitioned to proof-of-stake as part of the Merge upgrade. This was the most highly anticipated upgrade since the blockchain’s launch.

However, the much-anticipated upgrade failed to revive Ether’s bullish moment. The cryptocurrency is now struggling due to the combination of the macro headwinds and the FTX crisis.