Anon Wallets Move 185 Million XRP, Here's What May Be Behind This 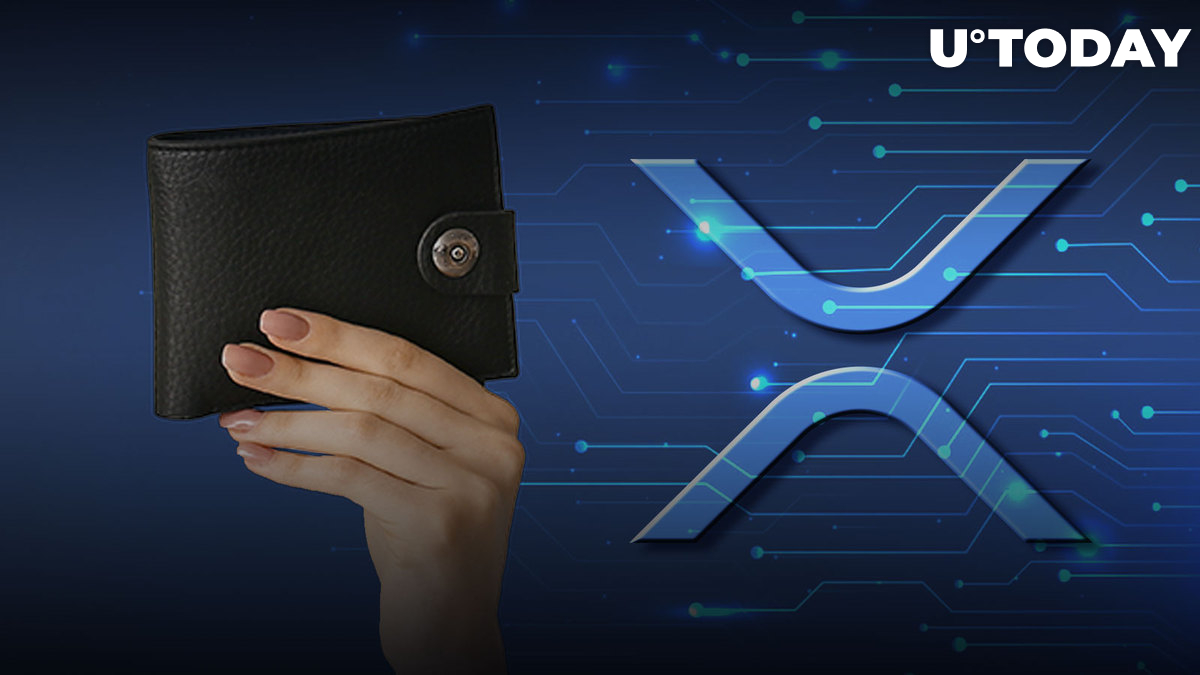 Over the past 24 hours, Whale Alert crypto tracking service has spotted three major crypto transactions, carrying a total of 185 million XRP. Half of this amount was shoveled in a single transfer.

In the meantime, the Ripple-affiliated token has been doing well and rising ahead of a possible Ripple win over the SEC in court.

Ninety-five million XRP was the only transfer here made by a crypto exchange internally – South Korea's Bithumb. The overall equivalent of the transferred XRP here is $95.4 million.

Sharks and whales accumulating since late 2020

As reported by Santiment data aggregator earlier today, active XRP investors, who hold from 1 million to 10 million XRP, have been accumulating massive amounts of XRP since the end of 2020. Until November 2020, they had been selling heavily but then made a pivot.

Now, as the optimism regarding a possible victory of Ripple against the SEC in the legal field is rising, XRP/BTC has surged to a year-high at the 0.000025 price level.

🐳📈 The price ratio of $XRP/ $BTC has hit a one-year high of 0.000025 on the continued optimism of a potential settlement of #Ripple with the #SEC. Active shark & whale addresses holding 1m to 10m $XRP have been in an accumulation pattern since late 2020. https://t.co/z0E12cpn4G pic.twitter.com/dnmQZVxfvO