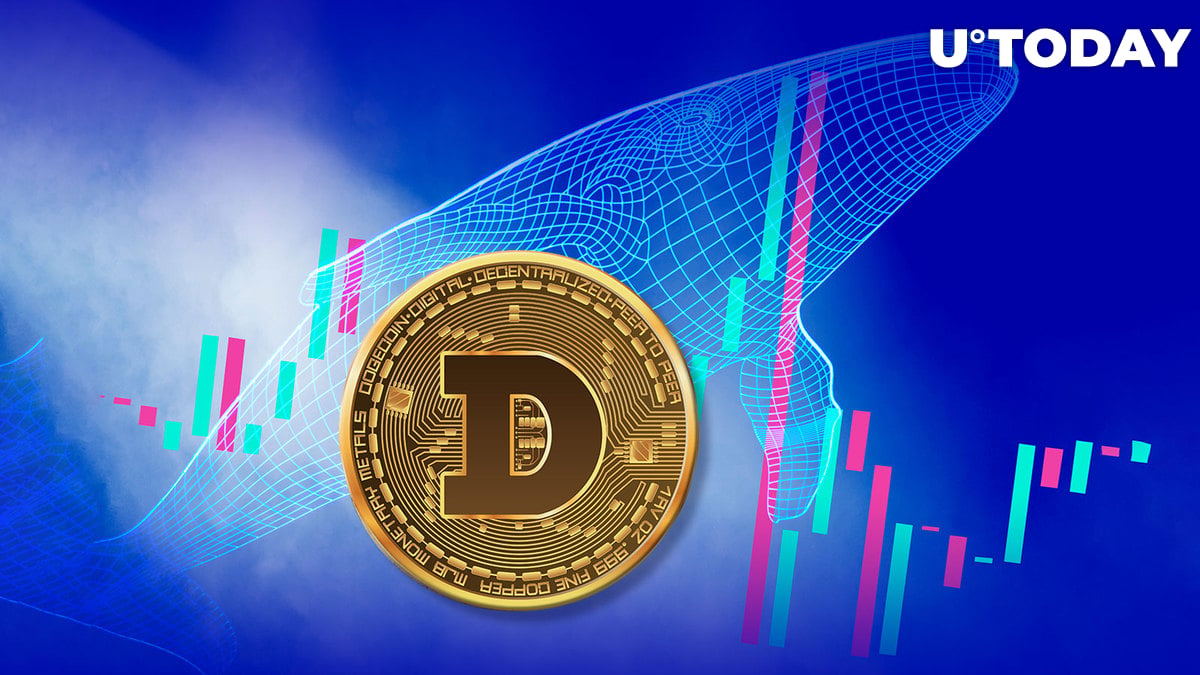 Data provided by IntoTheBlock data aggregator shows that while Dogecoin has been soaring in price in the past few days, whales have been buying more DOGE.

Several new whale investors have joined the DOGE network too, buying over half a billion meme coins.

The chart was shared by @ali_charts trader on his Twitter page.

#Dogecoin | The number of addresses holding 100M - 1B $DOGE has increased by 5.13% over the past week. Roughly 6 new whales have joined the network, scooping up approximately 620M #DOGE. pic.twitter.com/KIw9NnIR3v

As reported by U.Today recently, Dogecoin has managed to return to the top 10 list of coins with the largest market capitalization, pushing DOT from the 10th spot.