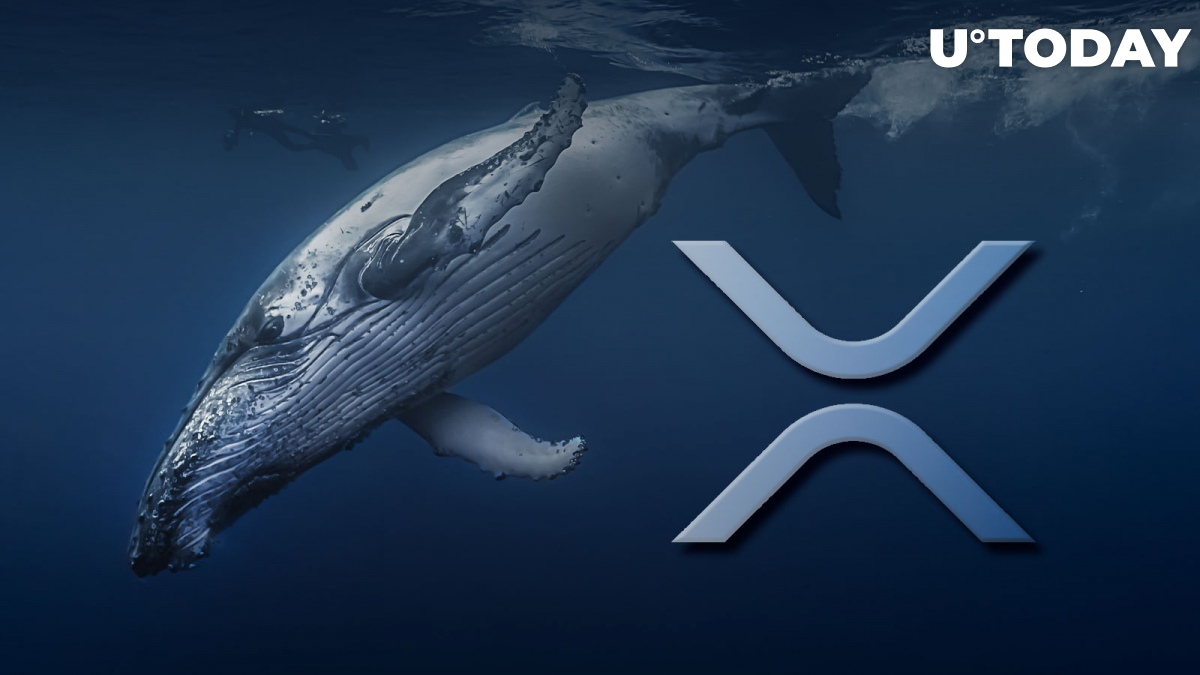 According to crypto analytics agency Santiment, the largest XRP whales with balance sheets of 1 million to 10 million or more XRP have exhibited extremely interesting behavior over the past two years, primarily because of their multidirectionality.

🐳📈 The price ratio of $XRP/ $BTC has hit a one-year high of 0.000025 on the continued optimism of a potential settlement of #Ripple with the #SEC. Active shark & whale addresses holding 1m to 10m $XRP have been in an accumulation pattern since late 2020. https://t.co/z0E12cpn4G pic.twitter.com/dnmQZVxfvO

As Santiment notes, the bottom line is that with XRP up more than 60% since the beginning of the week, the most active whales that have been accumulating positions are benefiting.

XRP is getting out of mud

At the same time, XRP set a one-year record against Bitcoin, reaching 0.000026 BTC for 1 XRP. While the entire crypto market is shaking amid extremely negative fundamentals and technical factors, XRP's result stands out significantly.

The reason for this price action is probably the imminent outcome of a legal battle between Ripple and the SEC that will decide XRP's status. Recall that the regulator intends to recognize the token as a security, which is furiously argued by pro-XRP activists and lawyers.

Nevertheless, the question arises whether the incredible growth of XRP by such a large value in a week is the result of the actions of any people in the know or is entirely due to the speculation of ordinary enthusiasts and investors.