Alex Dovbnya
The Dogecoin Foundation is demanding that Dogecoin 2.0 change its name 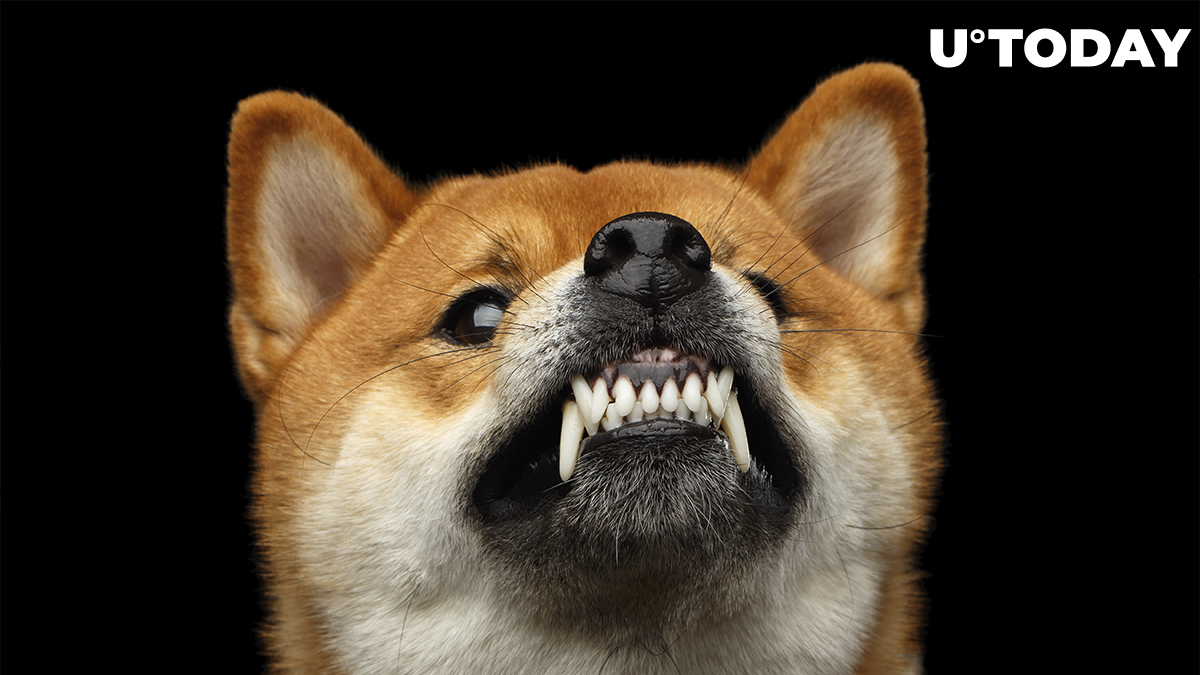 While the Dogecoin cryptocurrency was initially created as a joke, it is clearly not treated like one anymore given its $36 billion valuation.

The newly reestablished Dogecoin Foundation has unleashed its brand protection lawyers on Dogecoin 2.0, according to its Aug. 31 blog post.

The copycat was launched earlier this year on Binance Smart Chain, claiming to be an upgraded version of the original canine cryptocurrency.

Unlike its “inflated” predecessor, Dogecoin 2.0 has a hard cap of 100 million tokens. Furthermore, the token has much smaller fees since it runs on top of BSC.

After its deployment in May, Dogecoin 2.0 appeared on CoinMarketCap earlier this month.

While the fully diluted market cap of DOGE2 is only $2.7 million, some “concerned Shibes” reported the token to the foundation, worried that it might be misleading the community.

Now, lawyers are requesting that Dogecoin 2.0 stop misusing the name and pick another one:

We hope our reasonable request will see their development team select a new name for their project which does not infringe on the rights and reputation of the Dogecoin project, and we look forward to any innovations they may make in their future endeavours.

As reported by U.Today, the revamped Dogecoin Foundation launched earlier this month after a long hiatus.

One of the key reasons behind the decision to reestablish the foundation was to continue protecting the Dogecoin brand from possible abuse.

In 2014, American gaming accessory company Ultra PRO filed a trademark application for the word “Doge” to create a line of products inspired by the meme.

This, of course, enraged the budding Dogecoin community, whose members saw it as a threat to the meme coin’s future. Fortunately, the sides were able to come to an amicable agreement.

Yet, the canine coin mania has spawned countless Dogecoin copycats, meaning that there will not be enough lawyers to go after all of them.