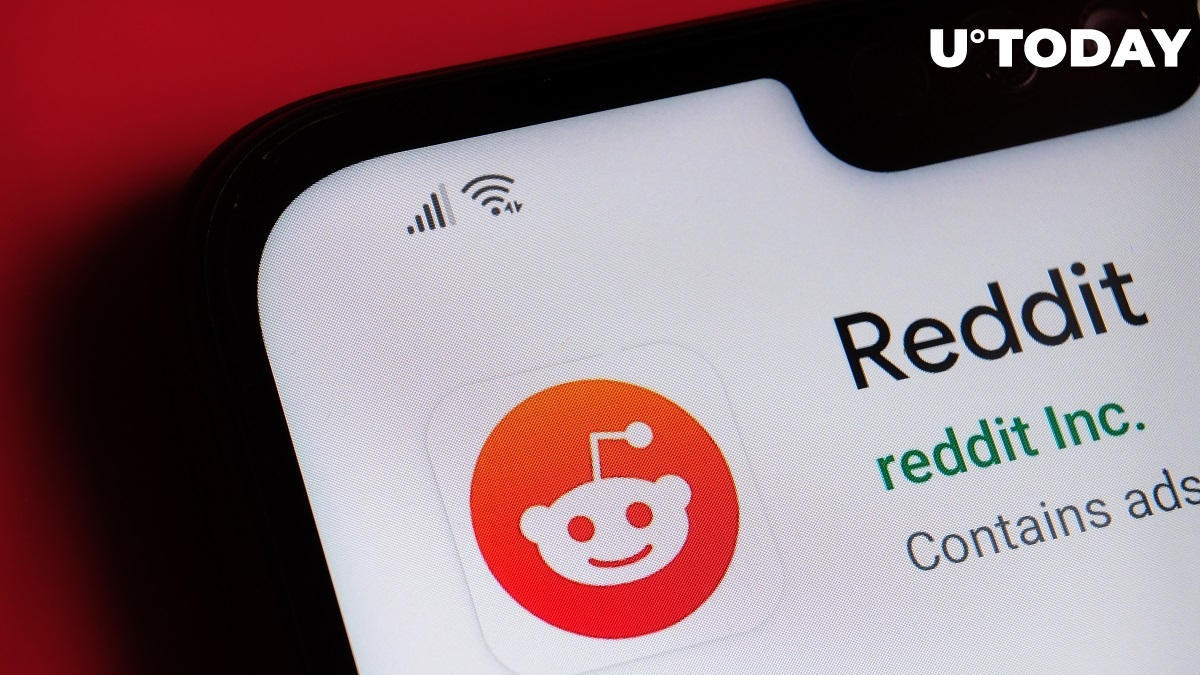 A Reddit user says that his bride-to-be is mad at him after he decided to propose to her with a non-fungible token instead of an actual wedding ring.

In a post on r/Relationships that recently gained traction on social media, user HandHoldingClub claims that his girlfriend named Jenna started crying after he knelt to show her the NFT. These were not the tears of happiness.

My [31M] fiancee/girlfriend [28F] is upset that I proposed with an NFT instead of a ring. What can I do about this? https://t.co/vQvBOFZL5C pic.twitter.com/mpl45RDFAW

Despite claiming that the NFT, which the poster rushed to buy with his entire life savings, could be worth a whole mansion in ten years, his words did little to console the infuriated fiancée.

He was apparently inspired by Coinbase employees who exchanged virtual rings that only exist on the blockchain during their April wedding.

Now, the Redditor appears to be at an impasse since he’s not willing to either sell his NFT or leave his significant other.

Related
Cardano Is "Quite Superior," Says AI Pioneer Behind Robot Sophia
Prior to allegedly blowing a ton of money on a jpeg file, the boyfriend lost a “significant” portion of half of his life savings in Dogecoin trading. Later, however, he managed to make his money back with stock options trading.

Jenna prefers a more conservative approach to dealing with money, advising her risk-taking partner to put his money in a bank account to start saving for a house.

Cryptocurrencies often appear at the core of some relationship conflicts. In May, a Reddit user claimed that his wife had left him for not selling his Bitcoin holdings after the price crossed $60,000.

Some divorcing spouses also tend to stash their funds in cryptocurrencies to make it harder to track them down.