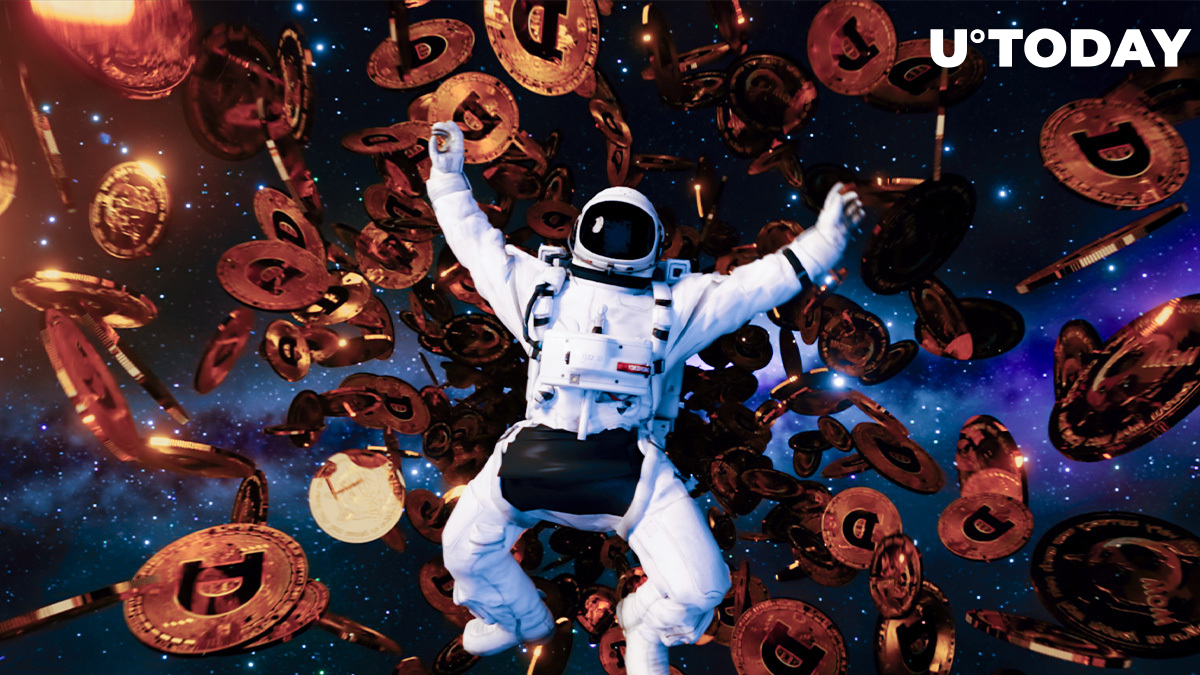 The bombastic billionaire posted a Matrix-themed meme that shows Neo asking a Shiba Inu-headed Morpheus if he can make “a lot of money” with Dogecoin.

In turn, the cynocephalus replied that the popular meme cryptocurrency is, in fact, money, thus urging the iconic Keanu Reeves character not to focus on fiat gains.

This is not the first time that Musk has stirred buzz on Twitter with references from “The Matrix.” In May 2020, he encouraged his followers to take “the red pill.” The term has acquired a rather pejorative connotation after being adopted by some radical groups that want their followers to wake up to society’s alleged lies.

At “The B Word” conference that took place last week, Musk criticized the government as “the ultimate corporation”:

I think it’s a false dichotomy to look at government and sort of industry as separate...government is...the ultimate corporation.

The most recent meme appears to have derived from the “1 BTC = 1 BTC” tautology, which has permeated the Bitcoin community that doesn’t want to obsess over dollar-denominated prices.

This might serve as some sort of consolation for Dogecoin holders who are hurting big time now that the cryptocurrency is trading a whopping 73 percent below its May 8 all-time high of $0.73.

Musk’s most recent shout-out did little to alleviate the joke coin’s predicament, merely resulting in a quick 3 percent price spike.

While Bitcoin cannot be inflated since the maximum number of coins is capped at exactly 21 million, Dogecoin has an infinite supply.

During the recent Bitcoin event, Musk reiterated that Dogecoin’s success would be the most ironic and entertaining outcome.