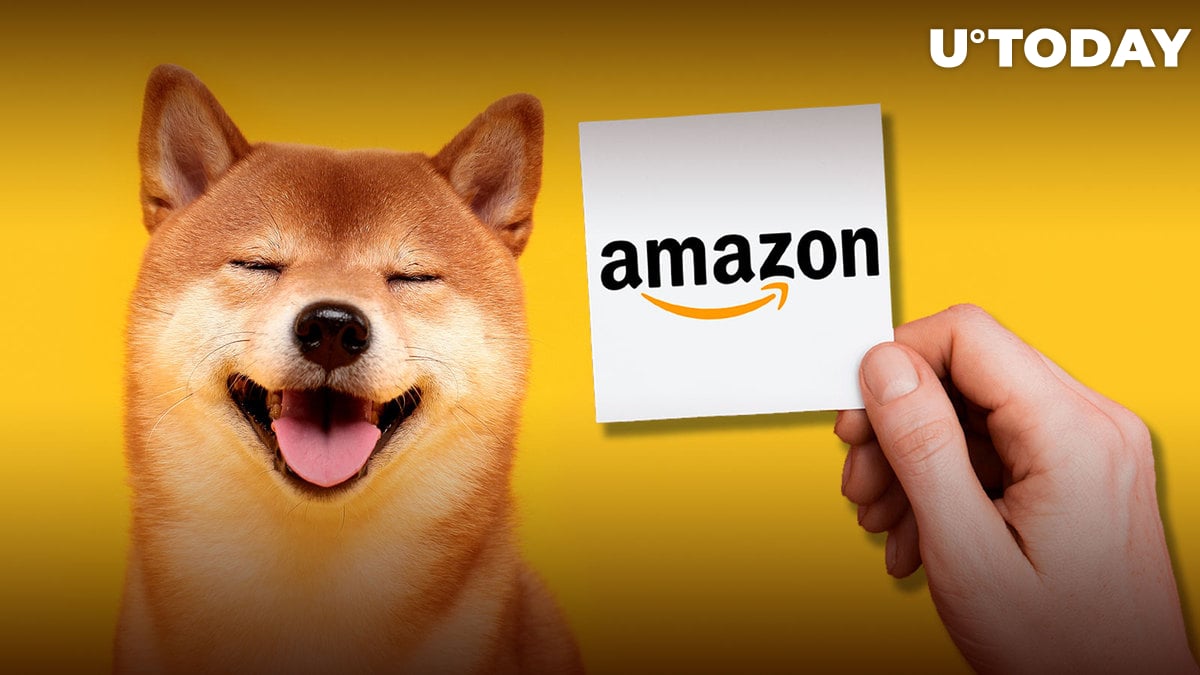 Twitter account @shib_superstore, which represents a SHIB burn platform set up by Travis Johnson's gaming shop, has reminded the SHIB army that its experiment with burning meme tokens via Amazon has proved successful on a daily basis.

However, the SHIB burn rate overall does not look good for the token's price so far.

@shib_superstore has been burning Shiba Inu via an Amazon affiliate program for a few months now. Earlier today, Travis Johnson tweeted that this program on the e-commerce giant has proved to be "a solid daily burner" for SHIB, allowing him to remove from 426,621 to 4,212,299 meme tokens from circulation per day.

However, these cost $5 and $50 in fiat. Thus, the maximum amount of SHIB that can be destroyed via Amazon per month is 122,306,201 ($1,500), along with the other sources of burning SHIB that this platform uses – YouTube and mobile phone games.

Let's not forget about Amazon!

This has proven to be a solid daily burner, ranging from $5 to $50 per day.

Use this link, and then use Amazon like normal! https://t.co/ZZHm6XF29p

To find the link anytime go to https://t.co/d0goxr6sys and click the Amazon picture pic.twitter.com/S7wYBC75Ow

According to another popular Shib burn initiative, over the past 24 hours, 60,319,152 tokens have been burned, with the burn rate of SHIB dropping by 61.2%.

Overall, over the past week, just 0.0002% of the SHIB supply in circulation was burned (1.13 billion tokens worth $13,500), as covered by U.Today. This burn rate is hardly enough to make the coin's price skyrocket in the near future.

It was created by anonymous founder Ryoshi in 2020 and, according to the tweet, it has become one of the biggest and most dedicated crypto communities on the market.

In the past 2 years, we've watched the #SHIBARMY grow into one of the largest and most dedicated crypto communities.

A massive thank you to our community, and to our founder Ryoshi for making this all possible. 💖#SHIBIRTHDAY 🐶🎉

In October last year, the coin reached a historic peak of $0.00008845 and is currently trading 86.39% below that, according to CoinMarketCap.

As for SHIB creator Ryoshi, on May 30, he erased all of his notes on social media, choosing to disappear and thus copycatting the fate of Satoshi Nakamoto – the mysterious creator of Bitcoin.