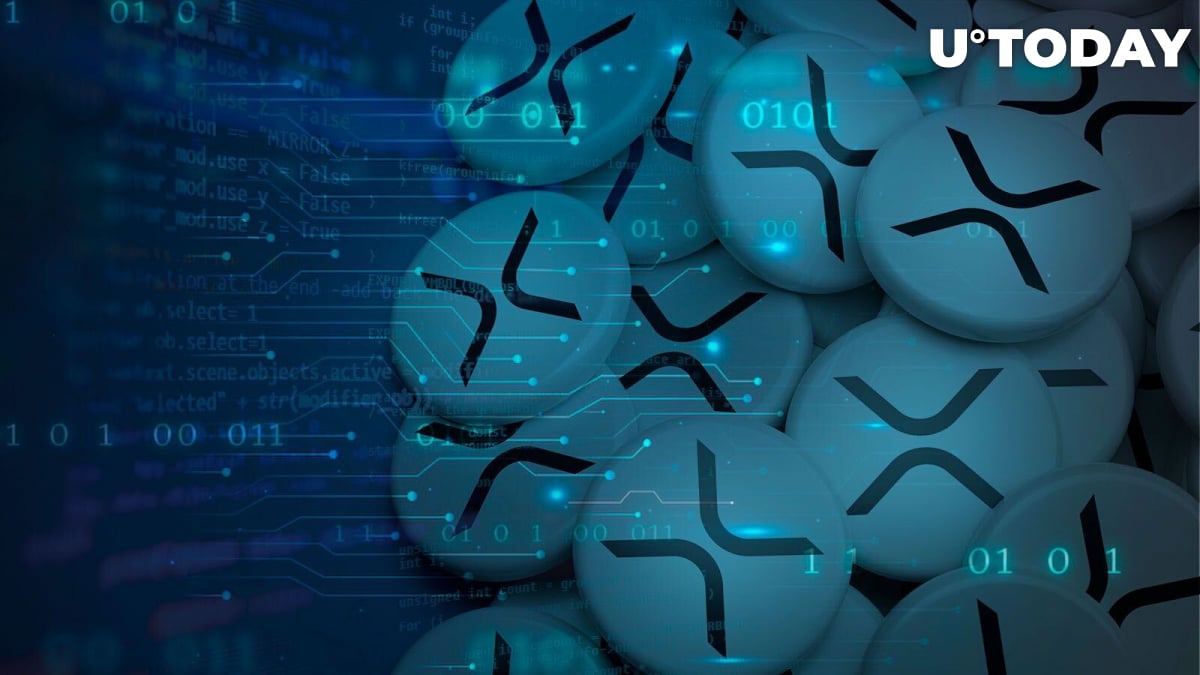 The new week continued with fresh multimillion-dollar XRP transfers around and near various on-demand liquidity (ODL) hubs of Ripple. Recipients of the multimillion-dollar transactions included well-known centralized exchanges, members of the Ripple ecosystem such as Mexico's Bitso, Bitstamp and the same unknown wallets. However, the stakes have risen in recent weeks, and now the turnover of XRP transactions through these schemes exceeds hundreds of millions of tokens.

Thanks to crypto whale tracking service WhaleAlert, it became known that 100 million XRP worth $37.1 million were sent from the Ripple wallet today, first to an unknown wallet, and then these funds were redistributed in a 60:40 ratio between Bitso and Bitstamp, respectively. Also, it is worth noting that while the money remained on Bitso, or at least was not withdrawn in large amounts, on Bitstamp, XRP made a turnover and then went to another unknown wallet.

What would Ripple do with hundreds of millions of XRP?

As you may have noticed, Ripple is now actively working with XRP liquidity. Hundreds of millions of coins get unlocked, transferred between addresses and then locked back into the company's escrow account almost every day.

This fact is not surprising, because according to a recent report from Ripple, the increasing proliferation of its ODL directly led to an increase in the company's sales. As the volume of use of these liquidity "corridors" increases, so does the volume of transactions constantly shuffled between venues.

Ripple's success in this field is evident - just look at the recent connection of FOMO Pay, one of Singapore's leading payment systems, to the company's ODL infrastructure. If things continue in the same vein, we can expect to hear more positive news about the company's activities in the future.