Alex Dovbnya
Peter Brandt is expecting Bitcoin to see relief rally if it ends up retesting $20,000 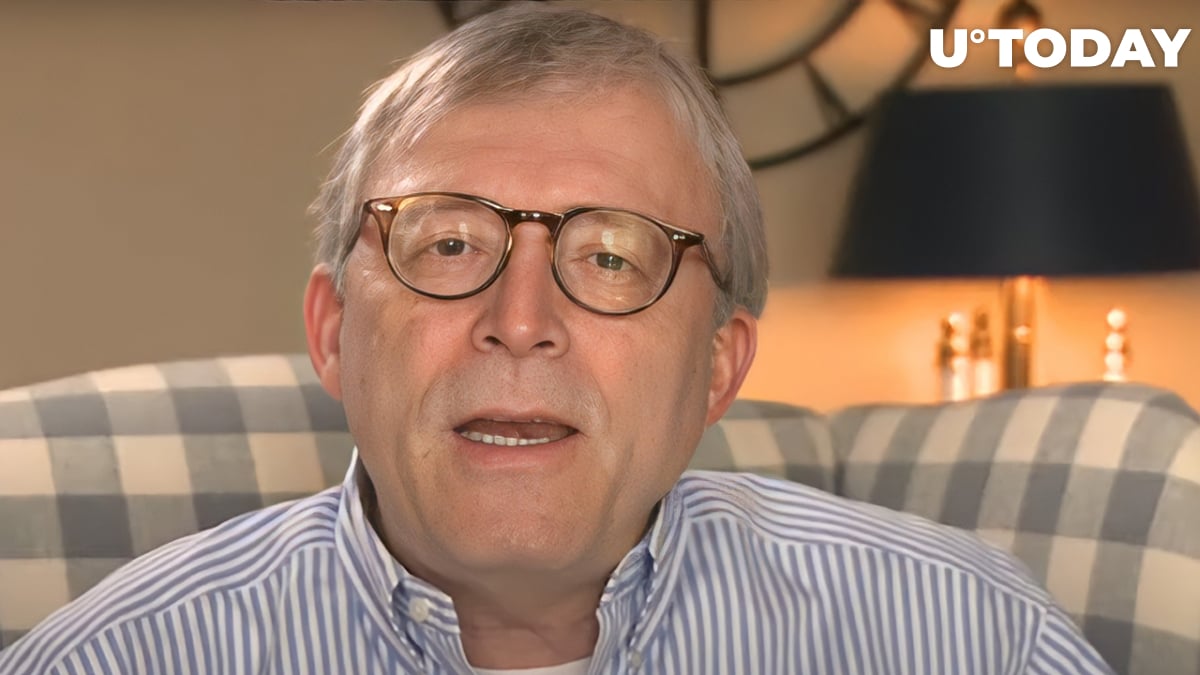 Bitcoin has once again slipped below the $21,000 level, meaning that a retest of its 2017 high remains highly likely.

In a recent tweet, veteran chartist Peter Brandt says he anticipates that the flagship cryptocurrency will see a relief rally if the aforementioned scenario plays out. However, he also warned traders that any sort of recovery will be short-lived.

Crypto went into relief-rally mode together with stocks on Wednesday after U.S. Federal Reserve Chair Jerome Powell struck a more moderate tone during his press conference.

Yesterday, as reported by U.Today, the Fed announced its biggest rate hike in 28 years—of 75 basis points—after a high-stakes policy meeting. The central bank is likely to repeat this move next month in order to tame out-of-control inflation.

U.S. equities and crypto both erased their post-Fed gains in the blink of an eye. All of the three main stock market indices are currently trading in the red, with the Dow slipping below the 30,000 level for the first time since January 2021.

Related
Circle to Issue Euro-Backed Stablecoin
Recession fears are now front and center, with the Fed seemingly being determined to bring down inflation even if that means slower economic growth.

Even though Bitcoin is currently on sale, many analysts still do not see it as a good buying opportunity since they believe that much lower prices are highly likely.

As reported by U.Today, Brandt himself predicts that the world's largest cryptocurrency may bottom out at $12,000.

Doubleline CEO Jeffrey Gundlach believes that Bitcoin could potentially drop to as low as $10,000.