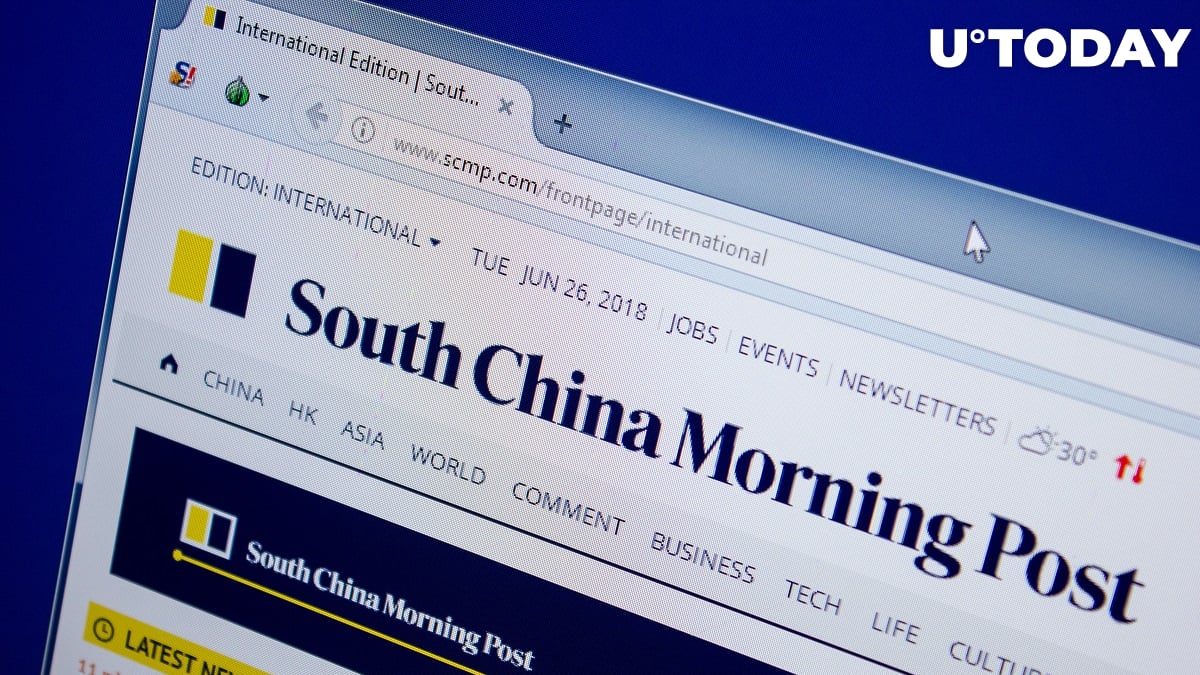 The NFTs will be issued via the media organization’s own NFT platform called “ARTIFACT.”

According to the project’s litepaper, its purpose is to create a “standardized metadata structure” for tokenizing historical assets with the help of blockchain in order to improve their searchability, collectability, and connectively:

With history tokenized as ARTIFACTs, everyone will have the opportunity to discover, collect, showcase, trade, and reanimate meaningful moments and objects from our collective human experience.

The platform aims to be chain-agnostic to reach wider audiences but will initially start operating with a few unnamed blockchains.

The SCMP will tokenize its 118-year-old media archive in order to demonstrate the application of its standard.

One of the drafts includes newspaper’s cover that depicts the handover of Hong Kong, a former British colony, to China, an event of monumental importance that took place on July 1, 1997.

The metadata structure includes such fields as “Name,” “Description,” “Type,” “Creation Date of NFT,” “Relevant People,” and “Rarity” among others.

In the long run, the SCMP will let other institutions, such as newspapers and museums, issue their own ARTIFACTs.

The newspaper also plans to manage the process of authentication with the help of a decentralized autonomous organization (DAO).

Apart from preserving its media assets in a decentralized fashion, NFTs also present a new revenue stream that will help to support the newspaper’s reporting.

The litepaper states that the success of the ARTIFACT platform will depend on the public perception of the SCMP’s NFT drop.

Prior to the SCMP, several other major media businesses ventured into the NFT space.

TIME Magazine broke the ground back in March by auctioning three covers as non-fungible tokens.