ADA Listing on FTX Could Turn into Tragedy, Cardano Founder and BitBoy Discuss 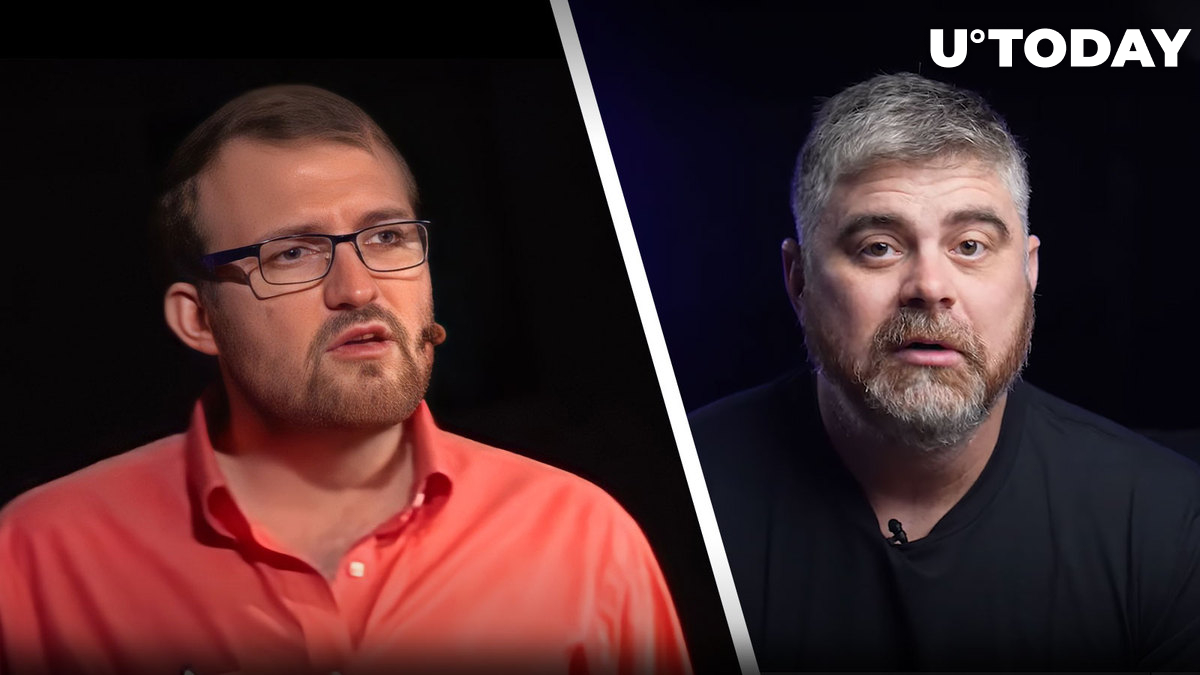 As became known yesterday, one of the leading crypto exchanges, FTX, is seriously considering listing ADA on the spot market. However, statements from the exchange's head, Sam Bankman-Fried, have raised a number of conflicting expectations. In particular, the threat that a listing of ADA on FTX could pose to Cardano was expressed by Ben "BitBoy" Armstrong, a well-known crypto influencer, with whom Cardano founder Charles Hoskinson himself soon engaged in a discussion.

If FTX lists ada, then my understanding is that the ada accounts on Voyager won't be liquidated

According to Armstrong, Cardano enthusiasts should be concerned that with the listing of the spot pair, FTX could make a forced liquidation of all ADA positions open with the bankrupt crypto broker Voyager, whose asset sale deal was approved in favor of FTX. In opposition to him, Charles Hoskinson believes that his understanding is that if FTX includes ADA in its quotation lists, then ADA accounts on Voyager should not be liquidated.

Nevertheless, the Cardano founder does not seem to have much confidence when he says that he would be furious if such a thing were to happen. Bankman-Fried himself has not yet commented on the situation.

The final outcome of FTX's acquisition of Voyager will be known at the end of November, after a vote by creditors passes.

ADA remained the only top cryptocurrency so far not listed on the exchange which, according to the founder, was due to technical peculiarities. At the same time  the fears of some Cardano investors are understandable, given rumors surrounding FTX and the fact that ADA's price is already nailed to the floor.