Aave's Stablecoin: What You Need to Know About It 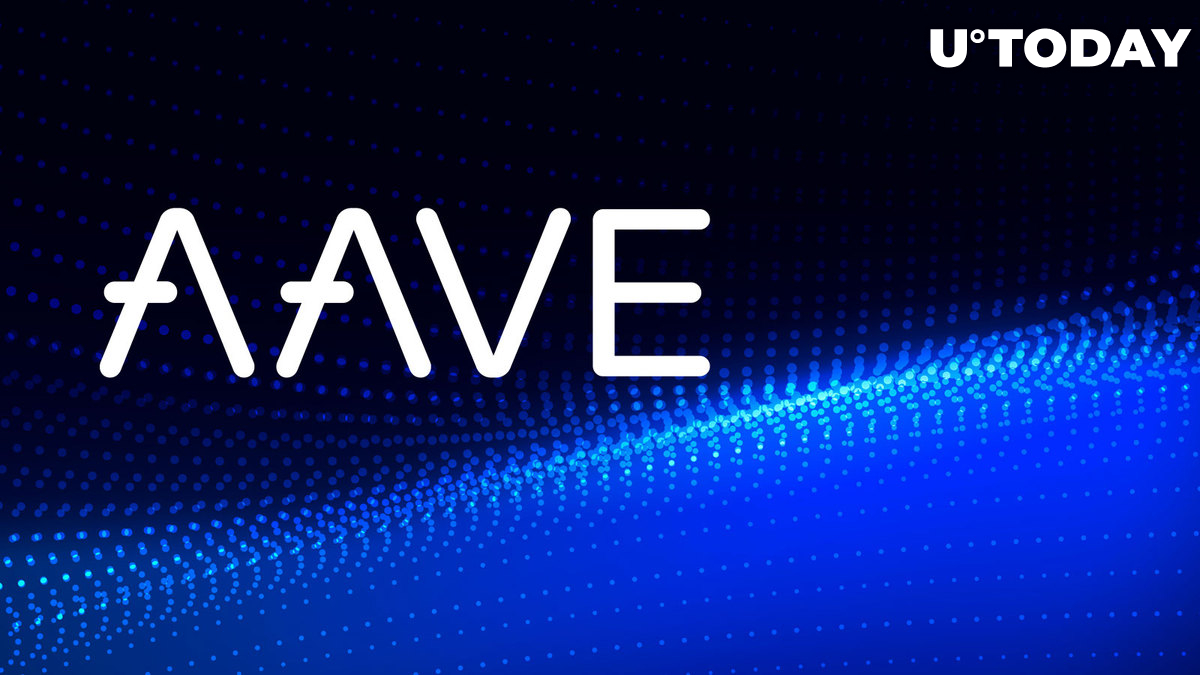 Decentralized finance token Aave (AAVE) has experienced a significant increase in value of 32% over the past seven days. This upward trend is attributed to various factors, including the growing interest in the DeFi market and the recent surge in the price of Bitcoin (BTC). There is also potential for further optimism as another important factor may also contribute to Aave's growth.

In 2022, the decentralized lending platform announced its plans to release GHO, a stablecoin, in the first quarter of 2023. With the growing demand for stable assets on the cryptocurrency market, anticipation for the launch of GHO is high.

In the last year, stablecoins demonstrated their utility as a safe haven asset during the decline of Bitcoin and other cryptocurrencies; however, they also revealed their potential for market disruption when they failed to maintain their pegged value.

Despite some volatility, stablecoins such as USDT and USDC were able to provide investors with a means of preserving their securities during a bear market. Conversely, USTC and USDN were among the worst performers in the sector, resulting in significant losses for those invested in these assets.

In spite of some challenges, cryptocurrency investors appear to have a generally optimistic outlook toward stablecoins. This is evident in the anticipation surrounding the integration of nonsynthetic stablecoins into the Cardano (ADA) network in the near future. This positive sentiment may also be extending to Aave as well.

Getting to know Aave's stablecoin

GHO will be an overcollateralized stablecoin, meaning it will have additional collateral beyond the value of the issued stablecoin. This requires users to deposit a larger amount of assets as collateral in order to ensure the parity of the stablecoin, as opposed to only depositing the equivalent value they wish to obtain.

GHO, a stablecoin whose parity is pegged to the U.S. dollar, will be collateralized by various assets as selected by Aave users. The stablecoin is designed to be decentralized, meaning it will be owned and governed by the Aave community rather than being controlled by a centralized entity.

Stablecoins, as assets with high liquidity, can potentially enhance this aspect on the DeFi platform, where GHO is being introduced. As Aave provides decentralized lending, GHO will only be minted when a user offers collateral at a specific ratio. Upon repayment of the loan, the GHO protocol burns the returned stablecoin.

To ensure the ongoing maintenance of Aave's treasury and support the project's ongoing development and outreach efforts, the interest generated from borrowed assets is directed to the treasury of Aave's decentralized autonomous organization (DAO).

GHO is proposing the use of facilitators, entities or protocols that have yet to be disclosed by Aave to mint and burn GHO tokens, these facilitators will be approved by the decentralized autonomous organization (DAO).

Leading security firm Open Zeppelin has conducted an audit of the stablecoin, and no critical or high-severity issues were identified in the codebase.

What to expect for Aave?

The upcoming launch of GHO is generating significant anticipation, particularly among Aave's major holders, who have been accumulating a larger portion of the total AAVE offering over the past four weeks, now holding 60% of it. This has led to a 12% increase in their positions in anticipation of the event.

Currently, Aave holds the third highest total value locked (TVL) in the DeFi market. The integration of a stablecoin within its ecosystem may further boost its market position and provide a competitive advantage over rival platform Compound (COMP).

A robust stablecoin offering has the potential to propel Aave's token capitalization to surpass that of the broader DeFi market. However, if the token fails to maintain stability, it could result in the decline of the lending platform and potentially cause a significant reduction in cryptocurrency market capitalization, reminiscent of the market disruptions seen in 2022.