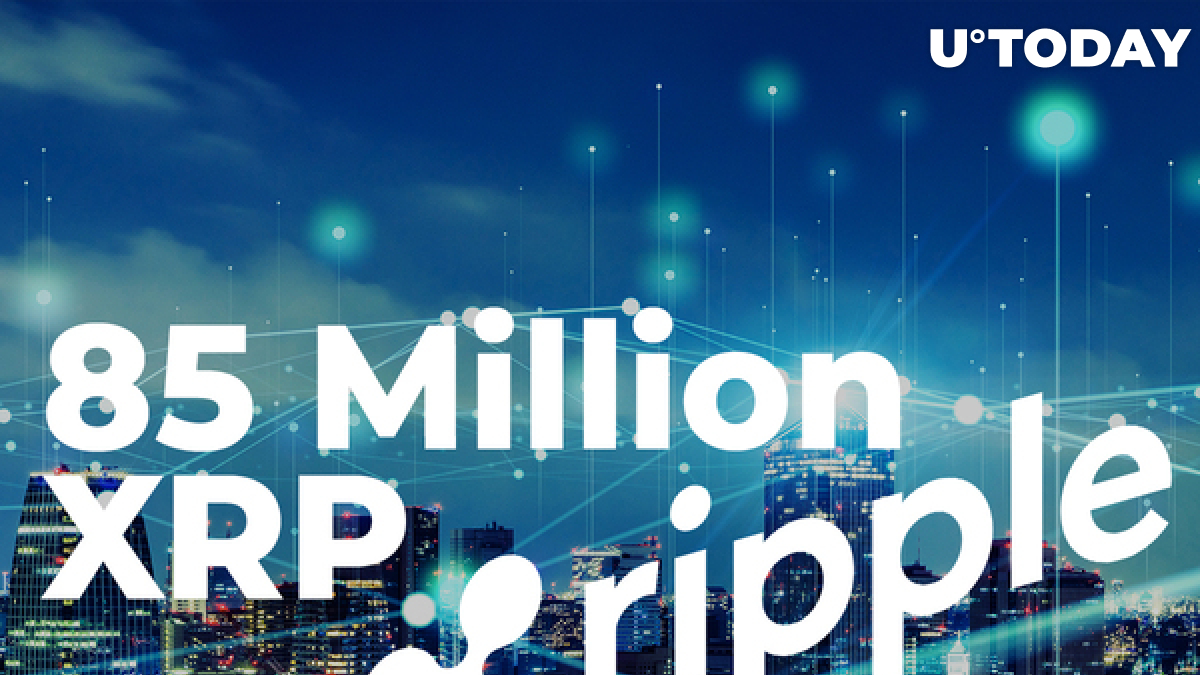 This is an equivalent of more than $42 million.

According to data shared by Whale Alert, over the past 24 hours, Bitstamp, along with the crypto custodial service for financial institutions, BitGo, have transacted $42,607,450 worth of XRP.

This has taken them five blockchain transfers. Other exchanges that took part in moving the funds are Uphold, Binance and Bitfinex.

Bitstamp is a Luxembourg-based crypto exchange that is also an ODL corridor for Ripple, working with the XRP/EUR pair.

On Wednesday, U.Today reported about 816 million XRP moved by fintech giant Ripple and one of the major "XRP delister"—Binance US—as well as a few other exchanges.

Over the past 24 hours, the seventh-largest digital currency, XRP, has been pushed back below the $0.50 level from the $0.55 zone where it had been holding previously, as the legal battle with the U.S. SEC continues.

At press time, the coin is changing hands at $0.49, as per CoinMarketCap data.