Ripple Shifts 816 Million XRP Along with Major XRP "Delister," While Coin Holds at $0.55

Yuri Molchan
Ripple fintech behemoth has wired 746 million XRP along with digital platforms, including Binance US and Bitso, which shifted 70 million tokens 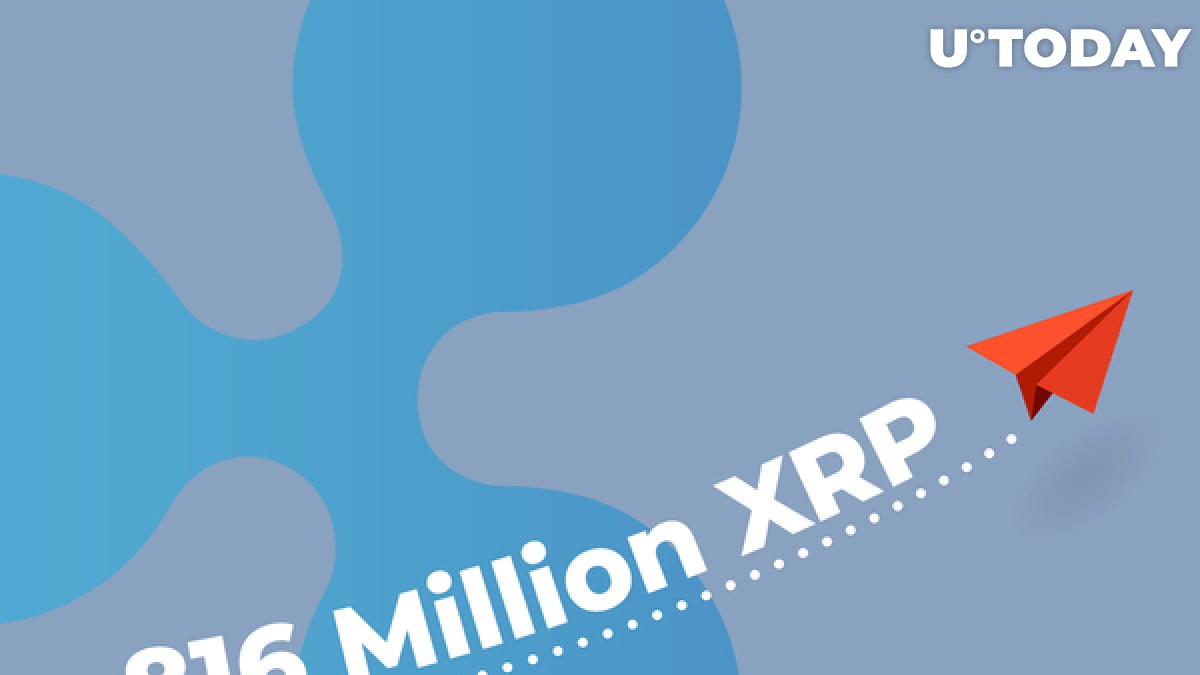 Whale Alert crypto tracker has reported that, in the past eight hours, Ripple fintech decacorn made two transactions on the XRP Ledger, moving a total of 746 million XRP tokens.

Binance US (one of the major exchanges that suspended XRP trading), Bitso (Ripple's major ODL partner in Latin America) and a few other exchanges transferred 70 million tokens.

In the meantime, XRP remains at the $0.55 level after the recent surge.

According to recent blockchain data, the cryptocurrency behemoth has shifted an equivalent of $407,204,170.

The transactions were made between the company's wallets. In late December 2020, the SEC sued Ripple Labs for selling XRP, referring to it as "an unregistered security," as well as its two CEOs (the present and the former chiefs).

However, since that time, Ripple has scored 15 new contracts with banks and apparently sends them XRP as part of the contract. Besides, the SEC has recently produced evidence that Ripple co-founder and former CEO Chris Larsen continues to sell XRP despite the legal suit against him.

Another 70 million XRP was moved by a group of exchanges that include Binance US, Binance and Bitso – Ripple's ODL partner in Mexico and Latin America overall.

Binance US was among the major exchanges that chose to suspend XRP trading after the U.S. securities regulator announced its legal claim against Ripple. Other platforms that followed suit are Coinbase, Bittrex and others.

However, Binance US and Coinbase continue to shift mammoth amounts of these tokens. Coinbase also allows its users to store and withdraw XRP seamlessly.

Coinbase has recently filed for a direct listing of its shares on the Nasdaq.

Meanwhile, XRP, the seventh-ranked cryptocurrency by market capitalization value, surged above the $0.50 level on March 21 and, since then, has been trading in the $0.55 price range.

Many in the XRP community believe that the lawsuit from the SEC is preventing the coin from surging higher. On March 23, the coin managed to hit $0.60 on Binance as the community created a petition urging exchanges to relist the token for trading.