84.3 Million XRP Transferred to Binance, While Coin Sits at $0.5

Yuri Molchan
Anonymous whale has moved 84.3 million XRP to Binance, while the popular Ripple-affiliated coin remains at the $0.50 level 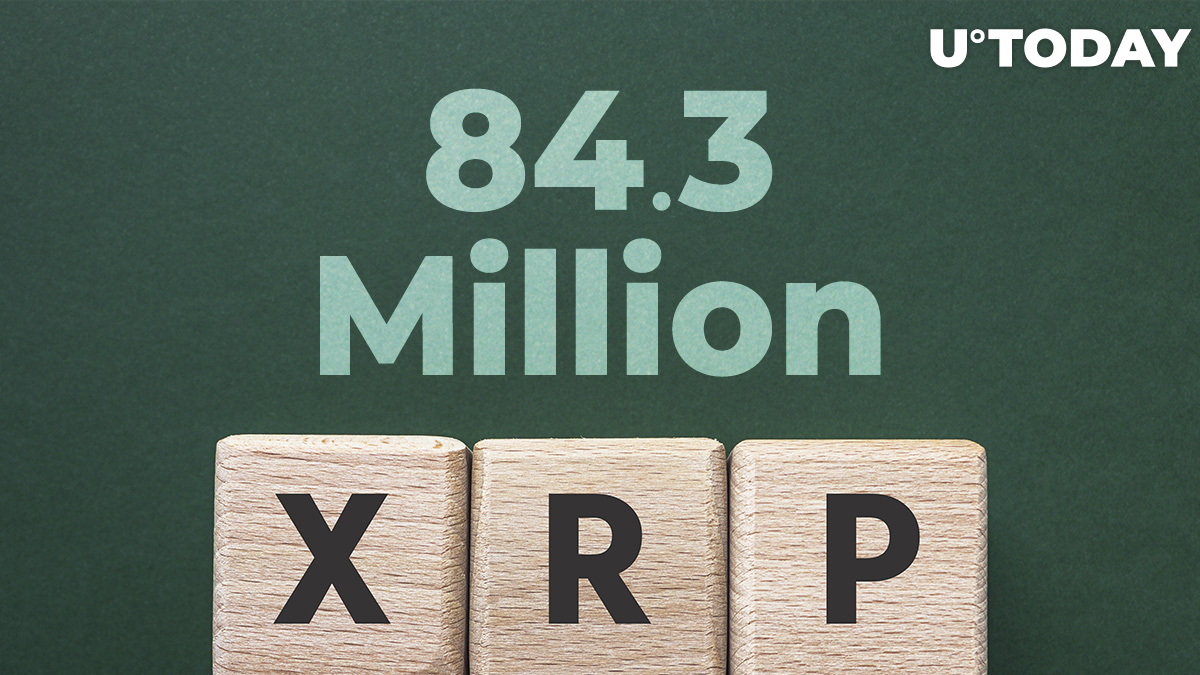 Popular crypto tracking bot Whale Alert has published a tweet with details of a recently made transfer worth 84.3 million XRP.

The transfer was made slightly over three hours ago. It carries the XRP equivalent of $49,238,566.

Meanwhile, XRP, the sixth-largest cryptocurrency, continues trading in the $0.50 range, where it was in the middle of July and has remained there since that time.

According to analytics data shared by Whale Alert, approximately three hours ago, a whopping 84,346,655 XRP were transferred to the Binance exchange.

Details show that the transaction was made by Bybit trading platform. Unlike Binance.US and other major crypto exchanges, Bybit has not suspended XRP trading this year after the SEC initiated a legal suit against Ripple Labs in late December 2020.

Binance getting in hot water with regulators in various countries

As reported by U.Today previously, the world's largest crypto exchange, spearheaded by Changpeng Zhao (aka CZ) has been in the crosshairs of financial regulators in various countries.

These include the U.K., Malta and Italy, followed by Hong Kong. Regulators in those countries have stated that Binance Group is not authorized to operate there.

Last week, Binance also announced that it intends to cease trading tokenized stocks as it intends to move on to other projects. In reality, this case is again related to regulators in Germany and Italy and, according to Chinese cryptocurrency journalist Colin Wu, in Hong Kong.