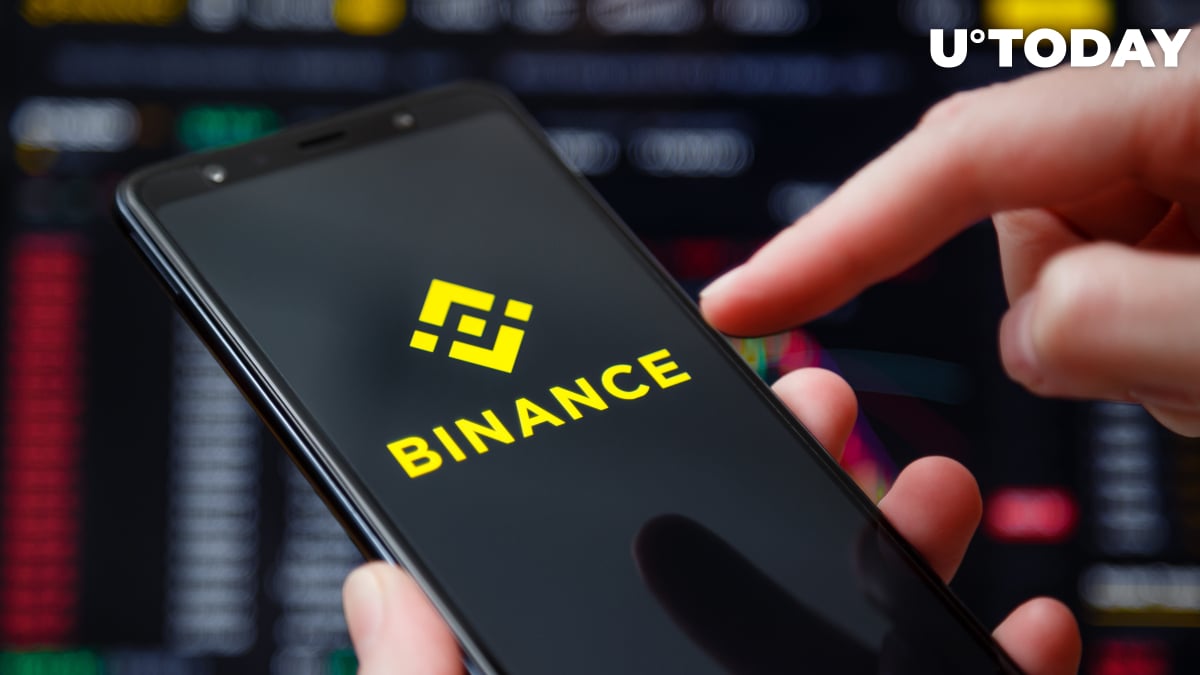 Cryptocurrency exchange Binance has announced the completion of its 16th BNB token burn.

It has destroyed almost 1.3 million tokens that are cumulatively worth $393 million.

After launching its native token, the world’s largest exchange by reported trading volumes committed to burning half of its circulating supply (100 million BNB).

Binance used to burn 20 percent of its quarterly profits, according to the initial version of BNB’s white paper. However, since last summer, it’s no longer the case.

The current version of the white paper states that the number of tokens that Binance destroys every quarter is determined by the trading volumes on its crypto-to-crypto platform that were recorded during the previous quarter:

Every quarter, we will destroy BNB based on the trading volume on our crypto-to-crypto platform until we destroy 50% of all the BNB.

Last quarter, Binance burned a record-breaking $595 million worth of BNB. FTX CEO Sam Bankman-Fried speculated that the exchange’s profits for that quarter could reach $750 million.

The percentage of the Q2 burn remains unclear since Binance doesn’t publicly disclose such numbers.

Binance was forthcoming about the issue in its January blog post, which explains that the “accelerate burn” was needed in order to significantly speed up the process. Otherwise, it would take up 27 years to reach the aforementioned goal of destroying half of the token’s total circulating supply to come to fruition

By permanently removing its native tokens from circulation, Binance makes the remaining ones scarcer.

While the mammoth token burn is undeniably bullish for BNB, the cryptocurrency barely budged on the announcement. It is currently flatlining at $302, according on the BinanceUS exchange.

Nevertheless, Binance Coin remains one of the best-performing cryptocurrencies of 2021. It is still up a staggering 753 percent since the start of the year in spite of plunging 56 percent since its May high.