Yuri Molchan
Binance has announced that it will no longer support trading tokenized stocks, Colin Wu believes this is due to regulatory issues with German BaFin 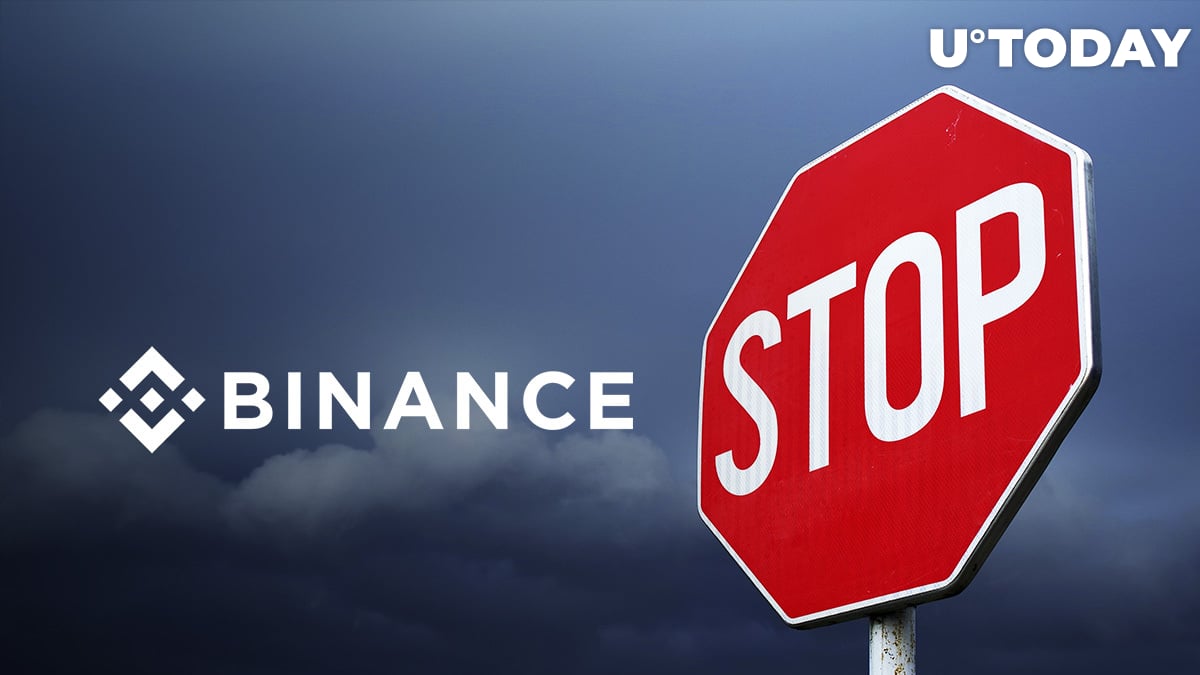 According to an announcement made in the Binance blog, the platform intends to stop trading tokenized stocks and gives its users plenty of time to close their positions.

Back in April, Chinese journalist Colin Wu provided reasons why this option may be closed by Binance in the near future.

The Binance team has named shifting their focus to other commercial products as the reason for ceasing to support stock token trading.

The service will be unavailable from Oct. 14, so users have plenty of time to close their positions on tokenized stocks.

Earlier this year, the company announced that these tokens would be equal to parts of stocks, such as those of Tesla.

EU users can move their positions to CM-Equity AG

Binance suggests that traders from the European Economic Area (EEA) and those who are based in Switzerland can migrate their stock token balances onto a new CM-Equity AG portal that will start operating soon.

CM-Equity AG, a digital asset service provider regulated by the German BaFin, is opening a new portal in September of this year.

Why Binance is canceling the service per Colin Wu

According to a previous tweet by Colin Wu, who covers topics related to crypto and digital exchanges, stock tokens for Binance trading were mainly provided by German companies.

In April, German regulator BaFin warned them, saying that this new Binance service was not authorized properly, since they did not publish an investor prospectus.. Thus, back in April, Wu tweeted that this stock trading may be wound down soon.

Binance having difficulties with global regulators

The largest crypto exchange, Binance, has recently been having difficulties in various countries, as local regulators have announced that the company is not authorized to provide services to local users.

Earlier, U.Today reported that the U.K., Malta and now Italy as well have prohibited Binance working in their jurisdiction.

Leading U.K. banks have stopped cooperating with Binance as well.