Yuri Molchan
Almost 750 million SHIB meme tokens have been incinerated, while an amount almost as big is to be burned on March 17 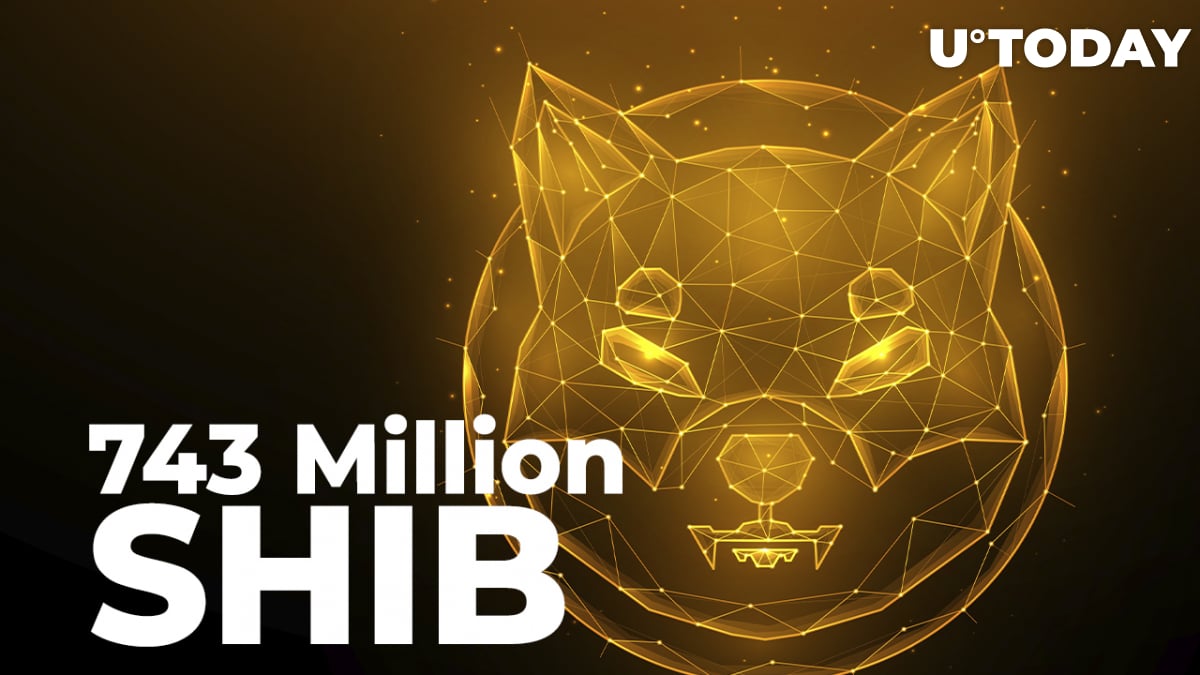 A record amount close to 750 million SHIB has been incinerated in only the past 24 hours, as reported by the SHIB burn tracker that goes by that same name on Twitter: @shibburn. The company accumulates data on Shiba Inu burn transactions from etherscan, making it easier to find for the Shib Army.

The @shibburn account has tweeted that an astounding 742,702,200 Shiba Inu have been removed from the circulating supply in a record period of 24 hours. Previously, the tracking service reported that the maximum amount burned over this period seldom exceeded 100 million.

The current amount of SHIB destroyed over the last day and night took the community 10 transfers to dead-end wallets.

On March 13, the team behind @shibburn tweeted that there are many other factors that can help the SHIB price skyrocket, aside from token burns. They did not specify what these factors exactly are, though.

So far, the numerous burn initiatives and frequently held "burn parties" have not helped the second-biggest meme coin by market cap, SHIB, to even get back to its October all-time high.

In the past 24 hours, there have been a total of 742,702,200 $SHIB tokens burned and 10 transactions. Visit https://t.co/t0eRMnyZel to view the overall total of #SHIB tokens burned, circulating supply, and more. #shibarmy

The @shib_superstore Twitter account that uses part of its profits from advertisements in games, selling merchandise, etc., to buy SHIB in order to burn it later, tweeted yesterday that during the upcoming token burn on March 17, they intend to incinerate at least 575 million SHIB canine tokens.

This is one of the most active burn teams on Twitter, aside from Bigger Entertainment, which started destroying Shiba Inu coins in late October last year and, since then, the overall amount of SHIB they have locked up in unspendable wallets is close to one billion.