28 Million MATIC Bought and Sold by Whales Over Weekend

Yuri Molchan
Over the past three days, more than $57 million worth of MATIC have been acquired and sold by cryptocurrency whales 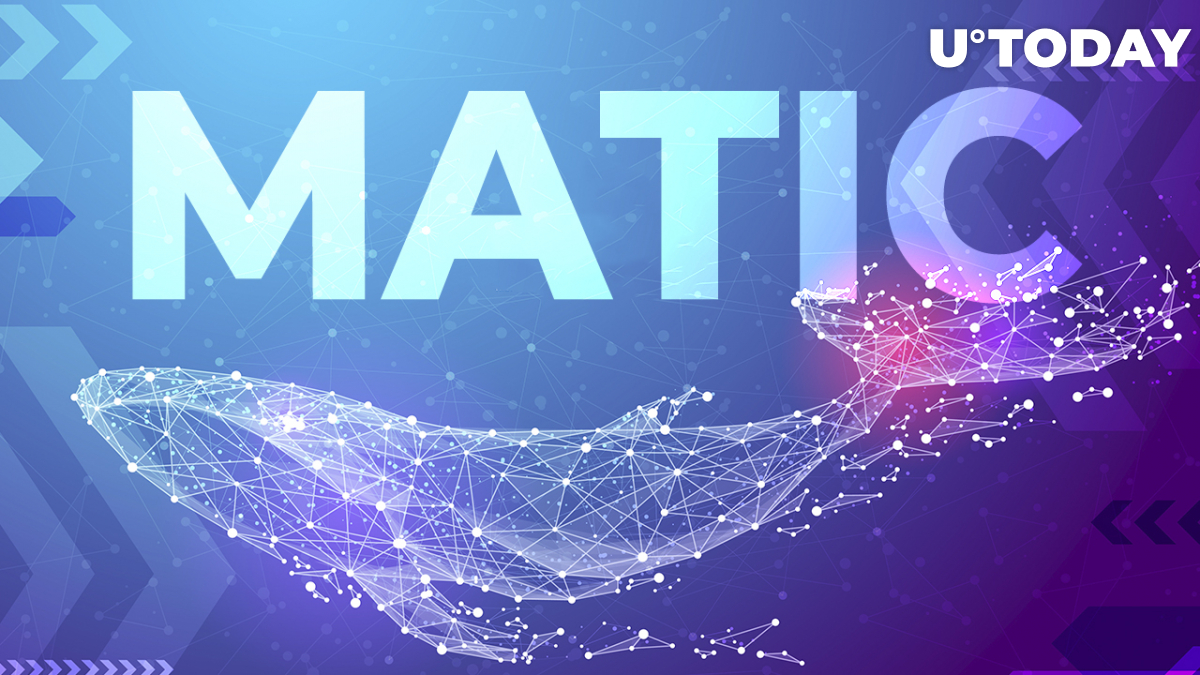 As reported by popular cryptocurrency tracker Whale Alert, slightly over four hours ago, a wallet with an unregistered owner transferred 2.6 million MATIC tokens to the Binance exchange.

However, added to the amount of MATIC moved by whales over the weekend, it makes a combined 25.4 million native tokens for the Polygon blockchain.

Data from the whale's address on the Polygon blockchain shows that this cryptocurrency owner held a whopping 71,451.559 coins in the past four months.

However, 125 days ago, he moved that crypto out of his wallet, presumably to sell it or convert it into a different crypto. Four hours ago, he also shifted 2,674,144 MATIC tokens to the Binance exchange.

Some of them also bought large amounts of LINK and FTX tokens. Some of the top 1,000 ETH whales continue to stock up on LINK today as well.

Besides, on Jan. 8, two large MATIC transfers were spotted by the aforementioned Whale Alert. Those two transactions carried an astounding 18.2 million tokens worth $12,119,079.

Thus, the total amount of MATIC bought, sold and moved between wallets since Saturday constitutes over 28 million tokens, which is equal to $57,181,419 in fiat.