Yuri Molchan
Many teams in the SHIB community keep burning Shiba Inu; however, that does not help the token's price go up 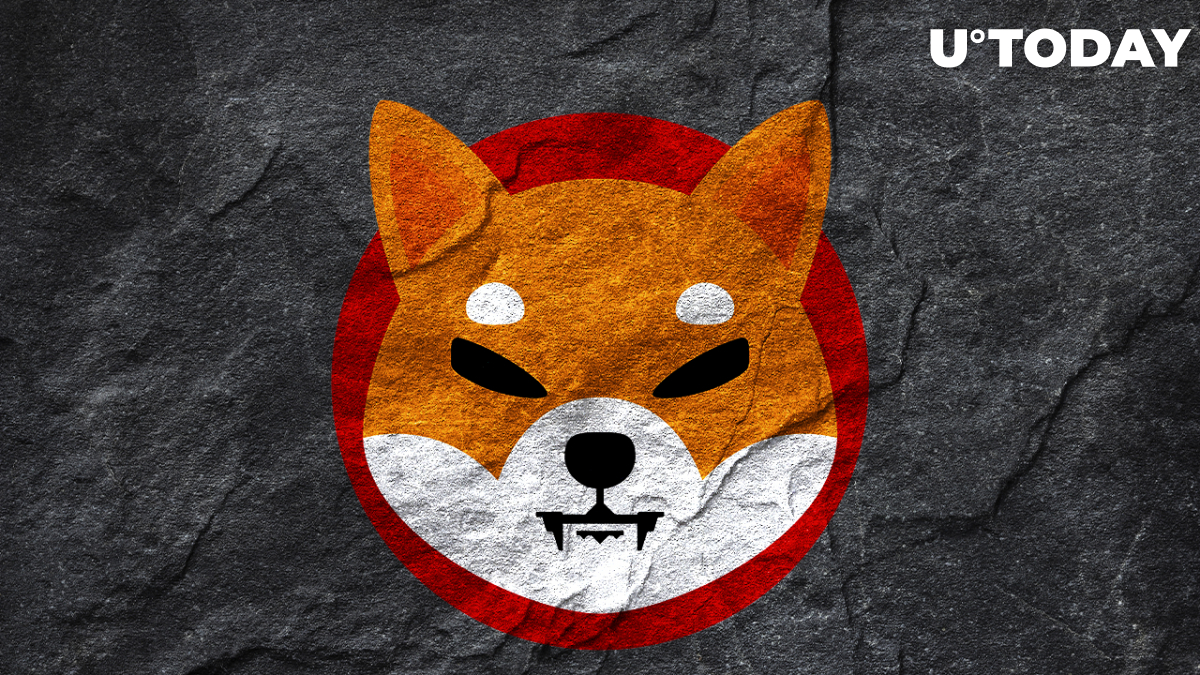 Over the past 24 hours, almost 28 million SHIB have been sent to a null address, according to data easily accessed at etherscan.

About the same amount of SHIB has been burned daily over the past few days, as reported by U.Today earlier this week. Meanwhile, the second largest canine coin has demonstrated a 6.5% drop on Jan. 7. Two days before, it went down about the same way, then recovered and dropped again.

At press time, Dogecoin rival SHIB is changing hands at $0.00002974, as per data provided by CoinMarketCap.

The Twitter user that goes by @shibburn has tweeted that, over the past 24 hours, 19,337,093 tokens have been sent to a dead wallet in 11 transactions. However, later on they added that in the past hour another 8,612,311 were incinerated in three transfers.

Thus, a total of 27.6 million tokens have been sent to the unspendable address and removed from circulation for good.

In the past hour, there have been a total of 8,612,311 $SHIB tokens burned and 3 transactions. #shibarmy

According to the research shared by WhaleStats, a platform that collects data on the top cryptocurrency whales—including those storing Shiba Inu—the top 100 SHIB whales have increased their holdings in this meme crypto despite the recent sell-off and have bought more tokens on the dip.

Two days ago, their SHIB balance increased by 2.29% in the previous 24 hours. As pointed out by WhaleStats, at the time of writing, the overall number of SHIB holders amounts to 1,124,693. On Jan. 6, this number was a bit smaller—1,122,398—showing that the SHIB community keeps increasing day by day.

SHIB listed on Indian exchange, AMC to accept SHIB and Doge in March

On Jan. 6, the young India-based exchange Koinbazar announced that it has started trading the SHIB/USDT pair. Unlike many other exchanges in India and other countries, this platform does not ban U.S. residents from trading, therefore expanding its customer base.

This is yet another exchange that has listed SHIB in the past few months. Among the others who have done it are Gemini and Kraken, as well as major platforms in Spain, India, South Korea and Singapore.

In other news, the head of major U.S. movie theater chain AMC announced that, in the first half of 2022, they plan to start accepting SHIB and its rival Dogecoin as payment after all. He expects it to happen in March.