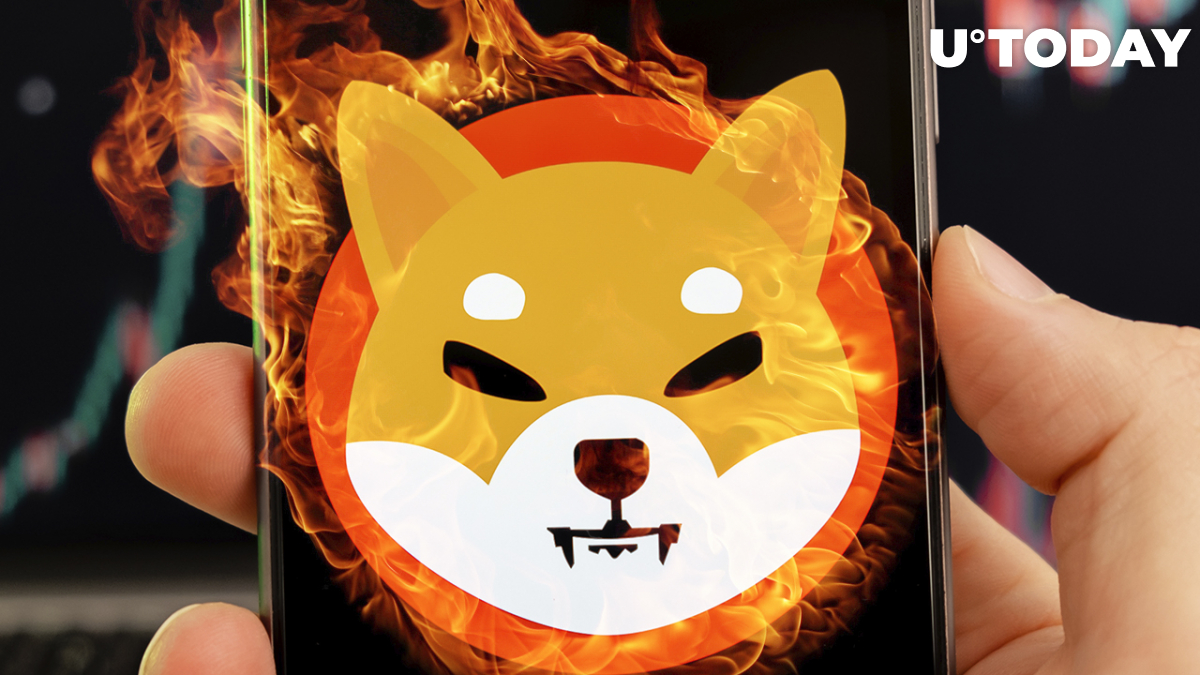 Over the past 24 hours, various SHIB burn initiatives have managed to send 463,342,447 Shiba Inu tokens to "inferno" addresses, where they will be locked up on a permanent basis, according to @shibburn Twitter account.

While these burns have been happening, the price of Shiba Inu has shown a plunge of over 10% since yesterday morning, whereas multiple initiatives to reduce the circulating supply of SHIB by burning is supposed to make the price go up.

The @shibburn token burn tracker that is focused on Shiba Inu only and conducts big SHIB burns itself, has shared that since Thursday morning, a comprised 463,342,447 meme coins have been incinerated.

Burning the equivalent of $11,782 in SHIB has taken 31 transactions to dead-end wallets. The biggest single transfer here was made 21 hours ago, and it carried roughly half the total destroyed amount of SHIB—242,328,377.

In the past 24 hours, there have been a total of 463,342,447 $SHIB tokens burned and 31 transactions. Visit https://t.co/t0eRMnyZel to view the overall total of #SHIB tokens burned, circulating supply, and more. #shibarmy

SHIB is back on list of most purchased assets

WhaleStats crypto on-chain data tracker focused on 100 top whales on various chains, including Ethereum and BNB chain, has reported that after a while, SHIB returned to the list of the most-purchased digital currencies by the largest ETH whales.

That is a significant rise from earlier this week, when whales' portfolio held $1.3 billion worth of meme tokens.

In other news, SHIB is in fourth place among the top purchased coins after USDC, ETH and USDT.

Related
175 Billion SHIB Bought by Another "Tolkien Whale" on the Dip: Report

As reported by U.Today earlier, a top 20 ETH whale, "Bombur," bought 175.2 billion Shiba Inu, paying $4,553,868 for that amount of crypto. The purchase was made in three transfers of 58 billion tokens each, on average. The name comes from a world-famous fantasy novel by J.R.R Tolkien, "The Hobbit: Or, There and Back Again."

Another whale who has been buying massive amounts of SHIB this year, "Gimli," got his name from the sequel of "The Hobbit," "The Lord of The Rings."

After the purchase, however, the whale sold the majority of SHIB he had bought, according to WhaleStats.