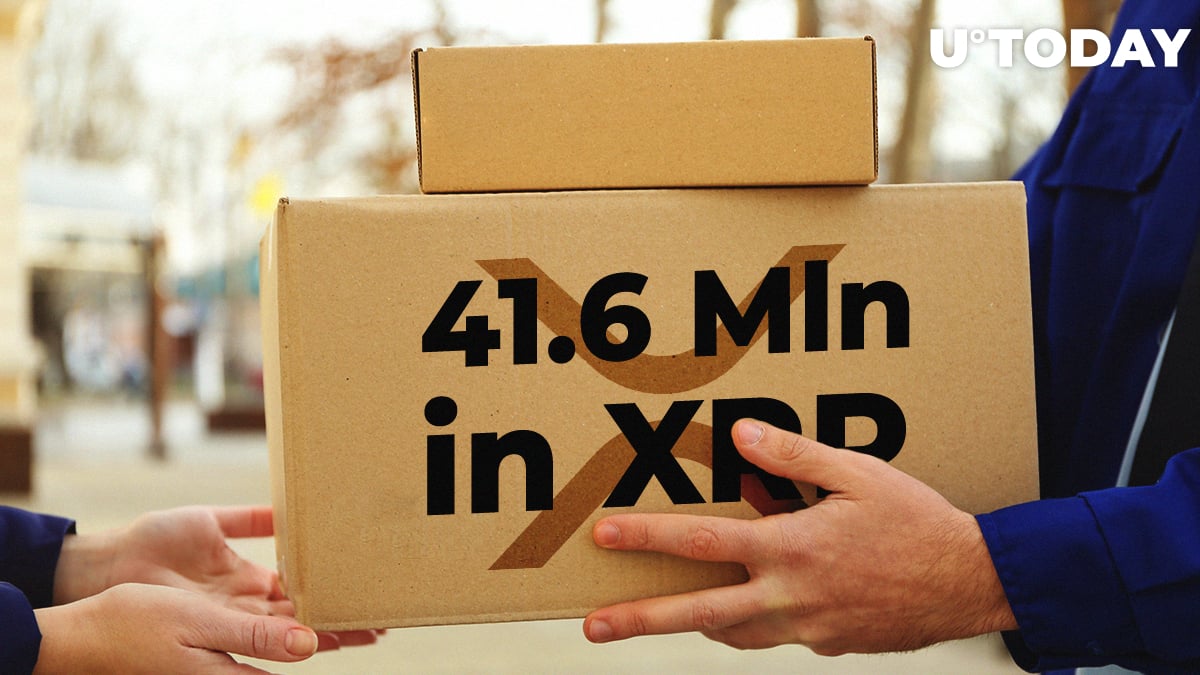 A Twitter user has posted an XRP chart showing a Golden Cross pattern, promising an imminent price surge. Meanwhile, three large crypto exchanges are moving gargantuan amounts of XRP between one another.

Twitter user @gordongekko369 has shared a screenshot that says that the third-largest crypto coin XRP has formed a bullish pattern called a Golden Cross. Usually, after this is forms, the price of a currency is expected to skyrocket.

On the chart, @gordongekko369 shows that he expects XRP to soar well above $0.37.

A short while ago, a Golden Cross was also noticed on Bitcoin charts. However, instead of soaring, the BTC price dropped below the $10,000 level.

The data supplied by analytical website Bithomp says that two top crypto exchanges – Binance and Huobi – and a smaller one, Bithumb, were involved.

25 mln XRP was transferred between Bithumb wallets. In the second transaction, Huobi sent 16,660,000 XRP to Binance.