Arman Shirinyan
In addition to large burning volumes, demand for the second-largest coin is significantly increasing 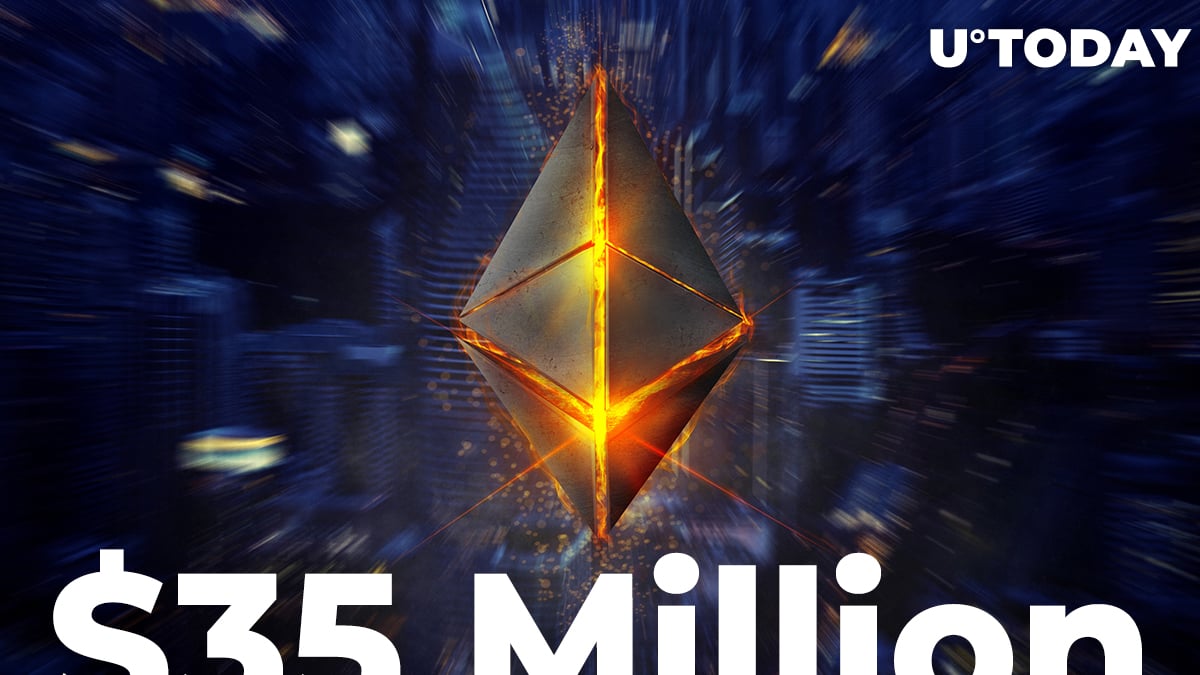 Ethereum's fee structure, which brings a fee-burning mechanism to the network, is accelerating day by day due to the elevated network load and increased base fee. These caused $35 million worth of burnings in the last 24 hours, which is the record for the number of coins burned in one day. In addition to a large number of burned coins, Ethereum has added more than 6.2 million addresses to the network that hold 0.01-1 ETH since the beginning of 2021.

Previously, analysts and experts expected Ethereum to become deflationary closer to the end of the current year. Unfortunately or not, large minting volumes on various NFT projects and general network congestion have led to the network's state now. Most likely, once NFT volumes decrease, the base fee and burning rates will also drop.

Even though the circulating supply of Ethereum is going to continuously decrease, according to on-chain data, demand for the coin is progressively increasing. At press time, more than 6.2 million addresses are holding more than 0.01 ETH. The increasing number of Ethereum holders is a sign of overall positive sentiment on the market.

Currently, Ethereum is trading at $3,400 and consolidating after the recent 15% drop. But even after the flash crash, holders and investors have not moved funds on exchanges and decided to keep on holding their coins.