Ethereum Recently Had Its First Deflationary Day. Here’s What It Means

Alex Dovbnya
In a first for the network, Ethereum has had its first day of deflation, which is the result of the recent London hard fork 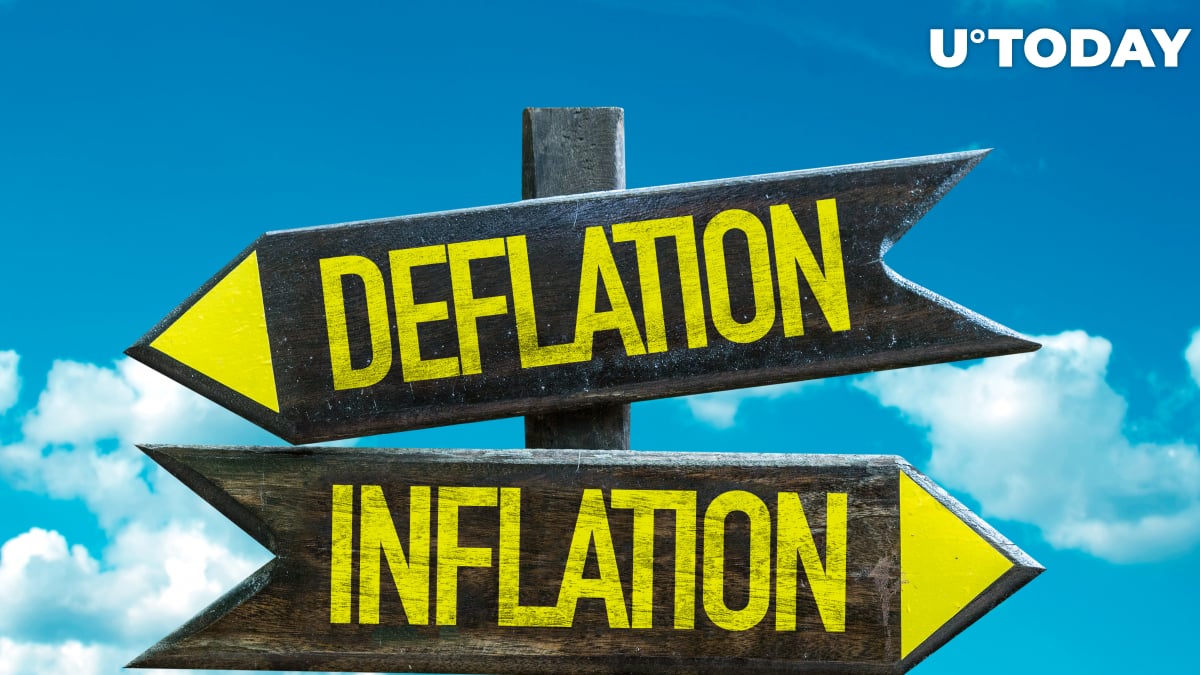 Ethereum’s daily net emission slipped into negative territory for the first time on Sept. 3, marking a significant milestone for one of the leading cryptocurrencies.

This means that more Ether coins were being burned than produced by miners over a 24-hour period.

On Sept. 4, however, the supply of Ether once again increased, meaning that the cryptocurrency once again became inflationary.

This comes less than two weeks after the network crossed the 100,000 ETH milestone. The current burn rate is 4.56 ETH per minute.

Ethereum has briefly managed to become deflationary because of the fee-burning EIP-1559 upgrade, which was part of the much-anticipated London hard fork that was implemented on Aug. 5.

Related
99 Percent of Ether Holders Now in Profit as ETH Hits $4K
Because of the major coding change, the second-largest cryptocurrency is now capable of offsetting inflationary pressure exerted by the issuance of new coins, with proponents claiming that Ether has turned into “ultrasound” money.

The market is not ignoring Ethereum’s monetary policy shift. The Ether price is now only 10 percent away from reaching its all-time high of $4,356, according to data provided by CoinGecko.
#Ethereum News