Arman Shirinyan
Thousands of orders were liquidated after a massive Bitcoin plunge to $40,000 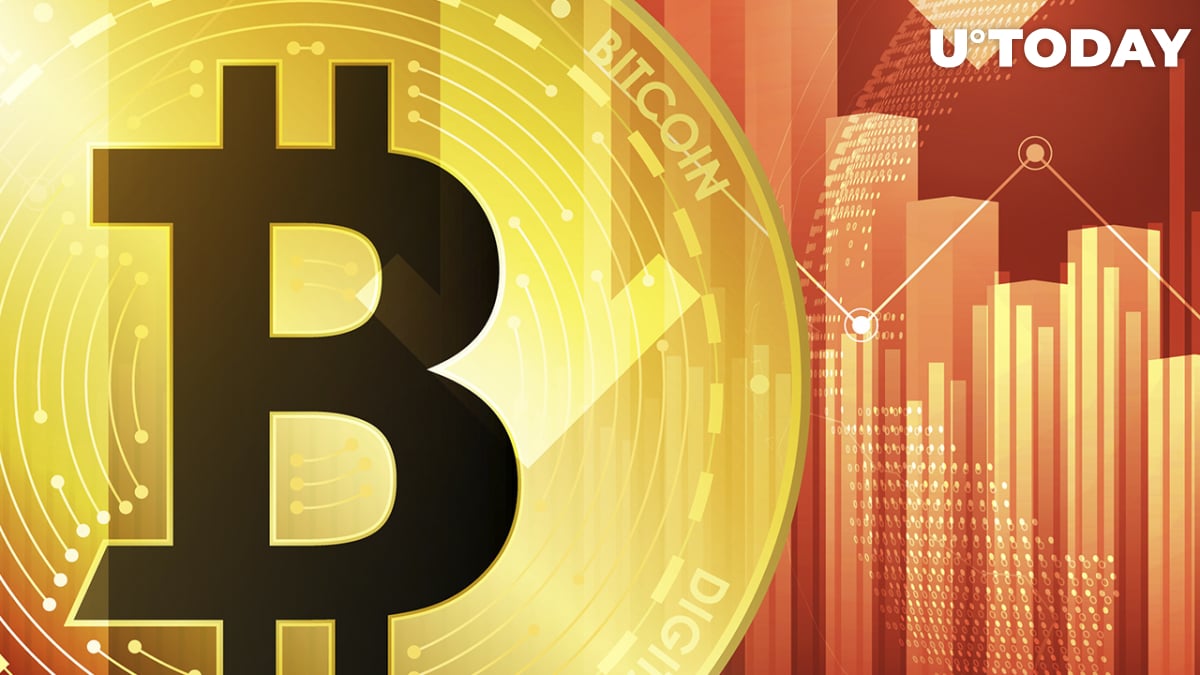 As tracker's data suggests, in the last 24 hours, almost $300 million orders were vaporized on the market after the unexpected selling pressure caused by the risk-off on financial markets hit the digital assets market.

It is actually notable that Bitcoin and the majority of cryptocurrency assets on the market tend to follow emerging market currencies and volatile stocks that are more exposed to the rapidly changing market structure.

Currently, the majority of the assets on the market are losing from 5 to 7% of their value amid the general plunge of the crypto market.

A major liquidation cascade was most likely caused by the relief that overtook the digital assets market after Bitcoin's price spiked by 20% and formed a strong bullish pattern—"reversed head and shoulders"—which could in fact change the global trend on the market.

At press time, Bitcoin has already spiked down and dropped below $40,000 for a moment as panic emerges on the cryptocurrency markets. The majority of altcoins are following the first cryptocurrency, with Ethereum and XRP losing up to 5% of their value.