Shiba Inu Transactions Greater Than $100K Spike 47% Over 24 Hours, Here's What This Might Mean 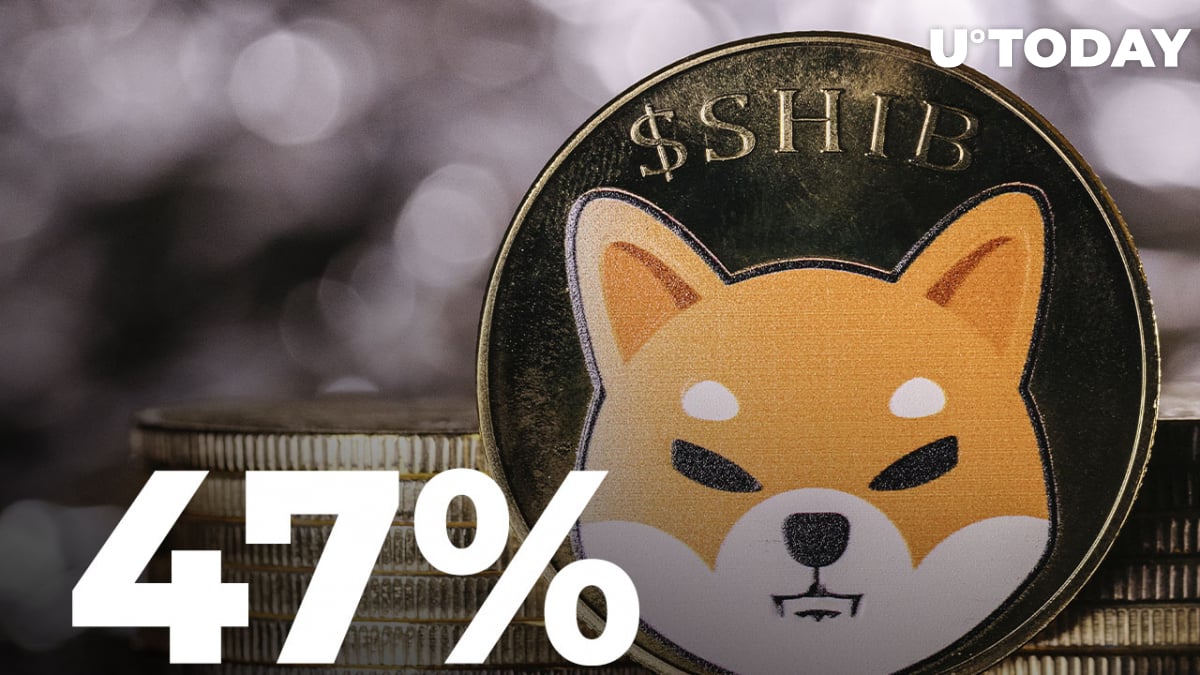 Recent data from IntoTheBlock analytics indicates that Shiba Inu transactions greater than $100,000 have risen by 47% over the last 24 hours. The SHIB price is experiencing a dip alongside the rest of the market.

Large transactions, often greater than $100,000, serve as a proxy for the number of transactions made by whales and institutional investors.

The volume of these large transactions gives an idea of the total amount whales and institutional players transact in a given day.

Increases in the volume of large transactions indicate increased activity among large players either buying or selling. During periods of collapse, whales and wealthy investors have been known to accumulate more, opting for dip-buying.

Shiba Inu top whales have grown their balance by 45.7% amid price dip

The cryptocurrency market succumbed to widespread selling pressure as Bitcoin and altcoins pared off earlier gains accumulated. Subsequently, Shiba Inu's price slid to lows of $0.000277 from highs of $0.0000325 on Feb. 17.

At the time of publication, SHIB was trading at $0.0000287. SHIB ranked 14th largest cryptocurrency by market capitalization and was down 7.78% in the last 24 hours, according to CoinMarketCap.

As per data from WhaleStats' analysis of the top 100 Shiba Inu whales, the average SHIB balance held by this category of large holders is up 45.69% in the last 24 hours. SHIB also remains the largest token holding among the top 1,000 ETH wallets.