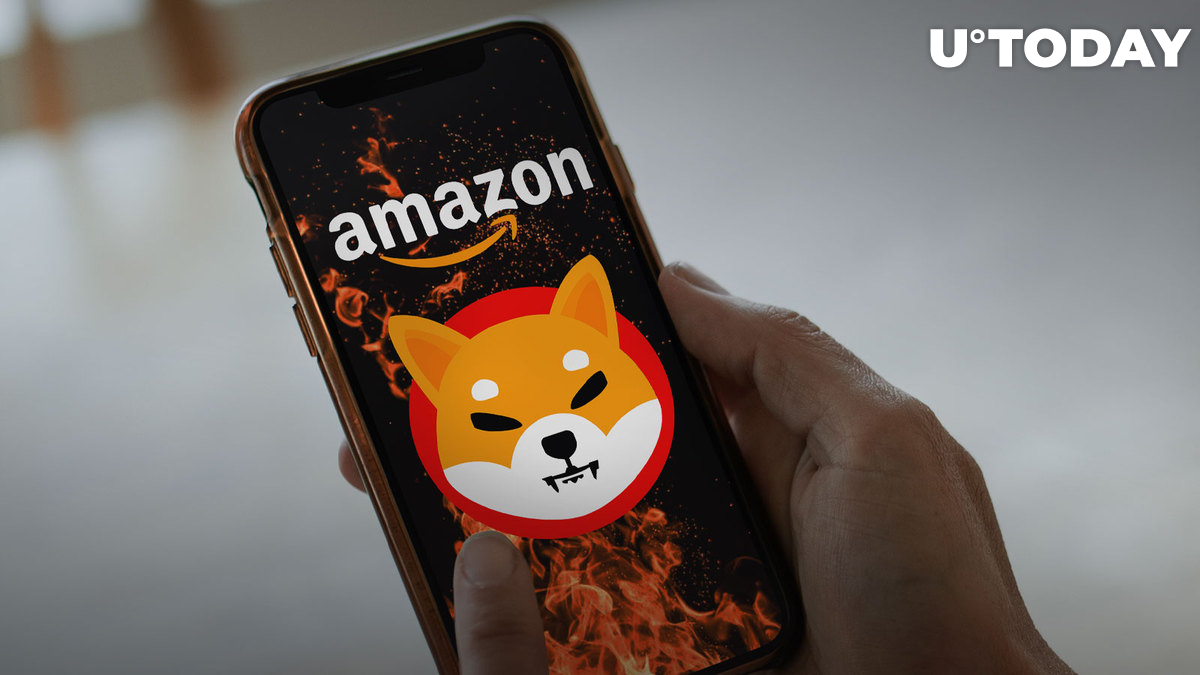 Shibburn Radio Twitter account has spread the word that now there is a way to burn SHIB via Amazon's Alexa app — by listening to Shibburn Radio on devices connected to it.

In a series of tweets, Shibburn Radio explained how the app is going to operate on Alexa-connected devices. Amazon has confirmed that station ingestion has been completed, and the radio that helps burn Shiba Inu tokens is now live.

At the moment, additional work is being done to get complete search indexing. Soon enough, according to a tweet, in response to the phrase "Alexa, play Shibburn Radio," a device connected to the Amazon app should respond, "Playing Shibburn Radio."

Besides, the app for the radio that will run on iOS devices is expected to go live within the next two days. Later on, Shibburn Radio will be included for CarPlay and Android Radio.

In order to use the "play" invocation with Alexa, we had to take a different path. Now, instead of having people enable a Skill via the Alexa app, it will be more direct with Alexa devices. Amazon has completed the station ingestion, and told us that Shibburn Radio is now live.

Related
Amazon SHIB Burner: Next Few Days May Be Crucial for Burning Record Amount of SHIB

The aforementioned radio station is a project of Shibburn platform that tracks SHIB burn transactions and is also involved in removing Shiba Inu tokens from the circulating supply.

In a tweet on Sept. 2, Shibburn Twitter account shared that the Radio project would give users a new way to burn SHIB. It will have its own website and app. Work on that project had been going for several months by Sept. 2.

@shibburnradio is another project we’re working on that also burns SHIB. The full launch will take place soon, including the new website, app, and live DJs who will play in a studio I have been working on for several months. (95% completed)

The point, according to a tweet, is to "get sponsors to burn more SHIB and expose SHIB to more people." Ads will be added to a music stream, the tweet adds, so apparently SHIB will be burned after purchasing with profits from advertising, similar to what other projects are doing at the moment.

Also, the fact that more and more people would listen to Shibburn Radio would help the project at no expense.

This project burns with Amazon too

Another project has also been burning SHIB indirectly via Amazon, using an Amazon affiliate program — Shib Super Store. It has been spending commissions received from sales on Amazon to buy Shiba Inu tokens and then removing them from circulation.

According to a report from Shibburn, in the last 24 hours, the rate of burning SHIB meme tokens has dropped by more than 88%.