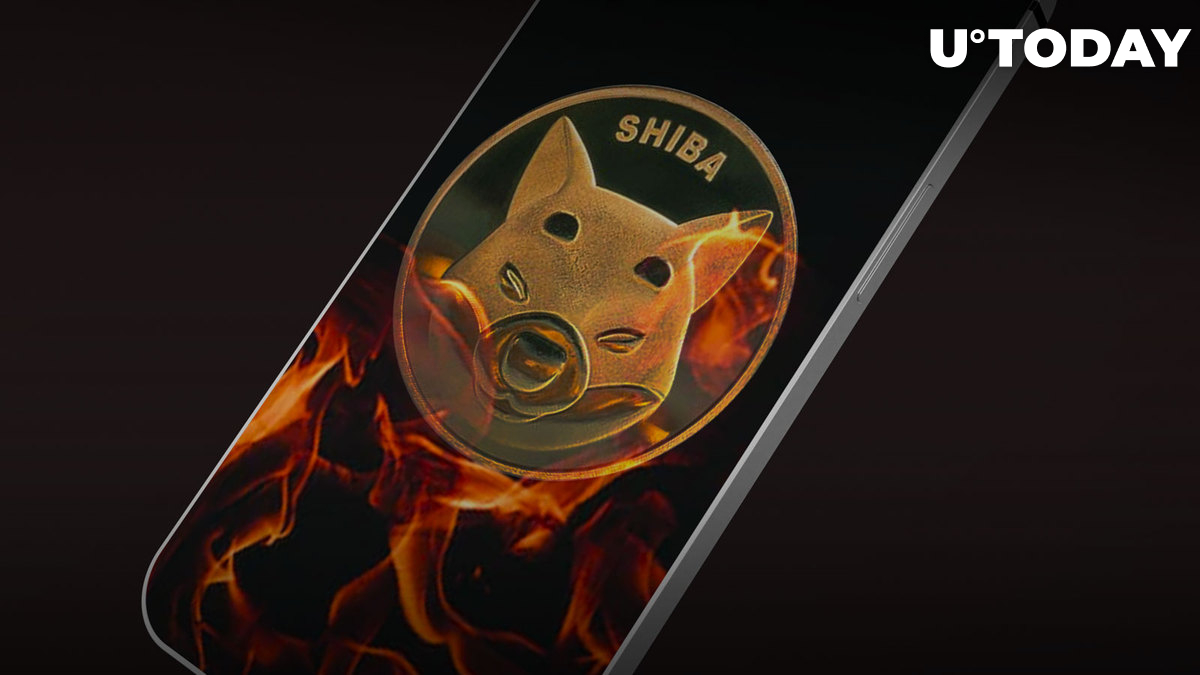 Over the past 24 hours, a total of 53,663,523 Shiba Inu coins have been burned by various entities and individuals within the SHIB army.

However, this one anonymous wallet burned nearly all of these meme tokens in just one transaction.

Among the seven transactions shown by the Shibburn website, one stands out as the biggest burn transfer – 40,108,730 meme coins – conducted 16 hours ago.

One of his tools that brings him a tiny income for burning extra SHIB is an Amazon affiliate program.

Johnson commented that this time he sent to a dead wallet a smaller amount than usual. However, "October is off to a good start."

Smaller burn than normal, but October is off to a good start.

Use https://t.co/d0goxr70o0 for finding ways to burn both through me, and other dedicated burners in the community! pic.twitter.com/uJyQqC7uQM

As reported by Shibburn account on Twitter, in the past week, the total amount of SHIB locked in unspendable addresses was much smaller than usual.

A total of 563,864,006 SHIB were burned over the past seven days, taking 54 transactions to achieves. This is rather small compared to previous months, when one or sometimes even more than two million SHIB were removed from the circulating supply and locked into dead-end wallets.