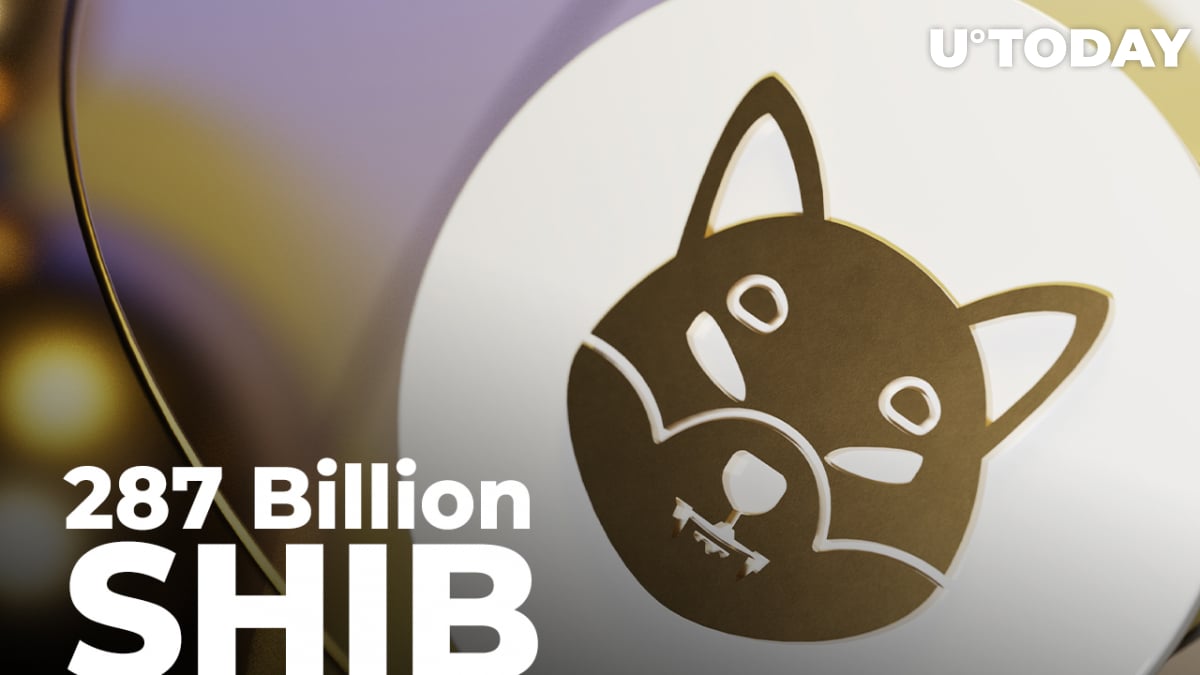 Following the plunge back to local lows, one of the biggest whales on the Ethereum network grabbed a significant number of SHIB tokens, which potentially fueled the current 3% recovery of the asset, per WhaleStats.

According to transaction data, the wallet tagged as "Light" purchased $6.4 million worth of SHIB tokens around three hours before press time and paid $6 worth of ETH as a fee.

Shiba Inu dominance in USD value among all other assets stays at 14.6%, which is one of the highest values for the memetoken since February 2022.

Unfortunately for SHIB investors, the asset is not showing a positive performance since the most recent rally on the cryptocurrency market as the token lost over 20% in the last two weeks.

Prior to the rally on the market, Shiba Inu reached the local low of $0.000021, which was considered the bottom for the memetoken that bounced back to almost $0.00003, bringing the profitability of the asset above 50%.

Another negative factor that investors note is the extremely low volatility of SHIB. Previously, the average volatility during a growth cycle stayed at approximately 250% while, now, it is only around 25%. The tenfold decrease in volatility most likely caused the outflow of funds from the token and its subsequent price decrease.