Tomiwabold Olajide
SHIB: The Metaverse will consist of 100,595 plots of land 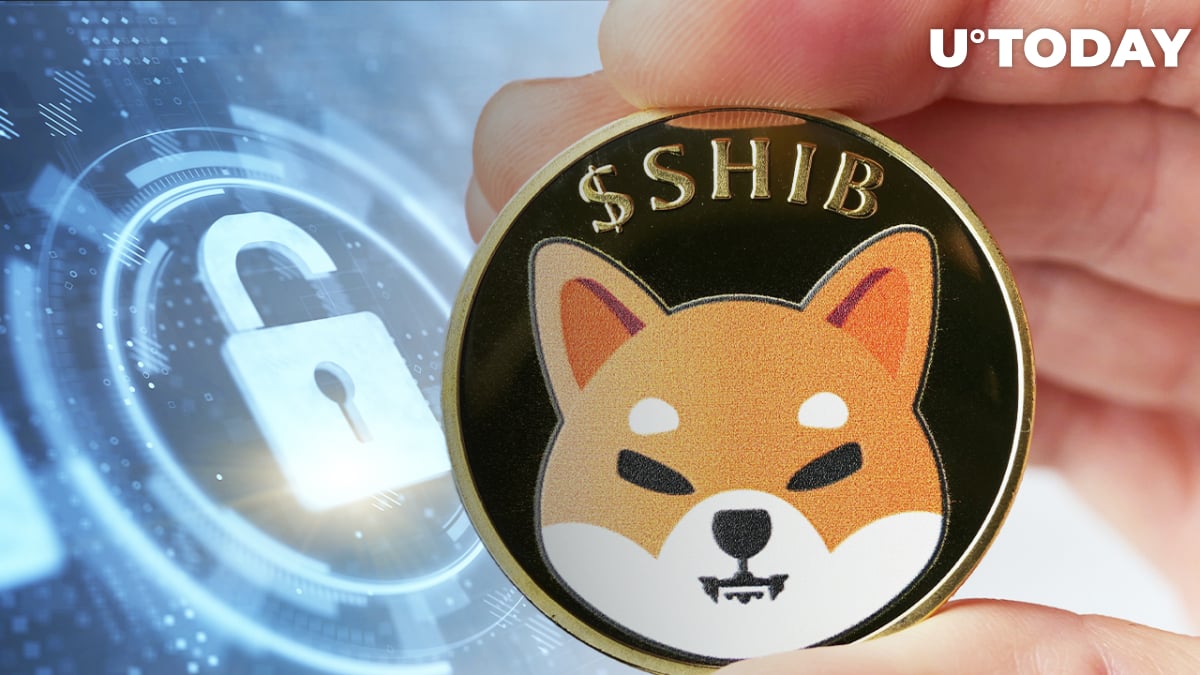 During the introductory phase for SHIB: The Metaverse, 36,431 plots of land will become unlocked, while welcoming and revealing a part of 4 different Districts. #ShibTheMetaverse #SHIB $LEASH #SHIBMVBIDEVENT #ShibArmy pic.twitter.com/0DR4i957dE

This first phase is perhaps one of the greatest factors—namely, the determination of land value based on its location.

As previously covered by U.Today, the first stage of the land sale in SHIB: The Metaverse, which refers to the bid event, might soon take off. The bid event is expected to last for three days, or 72 hours, from inception and is the earliest access to some plots of land. Ahead of the three-day event, participants are expected to lock their LEASH or their Shiboshi NFTs, while all bids will be made using Ethereum.

The second and third stages refer to the holder event and public sale for those who could not get early access. The holder event is expected to last for seven days and begin immediately after the bid event ends.

The last stage of the public sale is slated to happen after the first two stages, and participants will be able to purchase the remaining available lands on the map, at a fixed price, and without needing to lock any SHIB ecosystem assets.

The official SHIB Spanish community has reported via tweet that a new business called "Nova Taxi" now accepts SHIB as a form of payment. As per the details provided by the Spanish community, Nova Taxi is a taxi company that services clients residing in Arroyomolinos and Móstoles (communities in Madrid, Spain).

Update: look at this incredible beauty. Our #SHIB logo in more cars of the company "Nova Taxi" this is the meaning of massive expansion. https://t.co/AOuTgLpeBz

Bake N More, a Dubai-based cafe, recently announced it was accepting Shiba Inu and other cryptocurrencies as payments via Mixin Network.

SlingTV, American Cancer Society, Newegg, Menufy, Carolina Hurricanes and Twitch are among the major companies accepting SHIB via BitPay at the moment. BitPay officially began supporting the Shiba Inu coin in late 2021, which allowed spending SHIB at hundreds of BitPay merchants where Shiba Inu is accepted.