Yuri Molchan
A Reddit user shares data showing that over the last several months, institutional investors have purchased 26,000 BTC through GBTC and locked these funds for one year 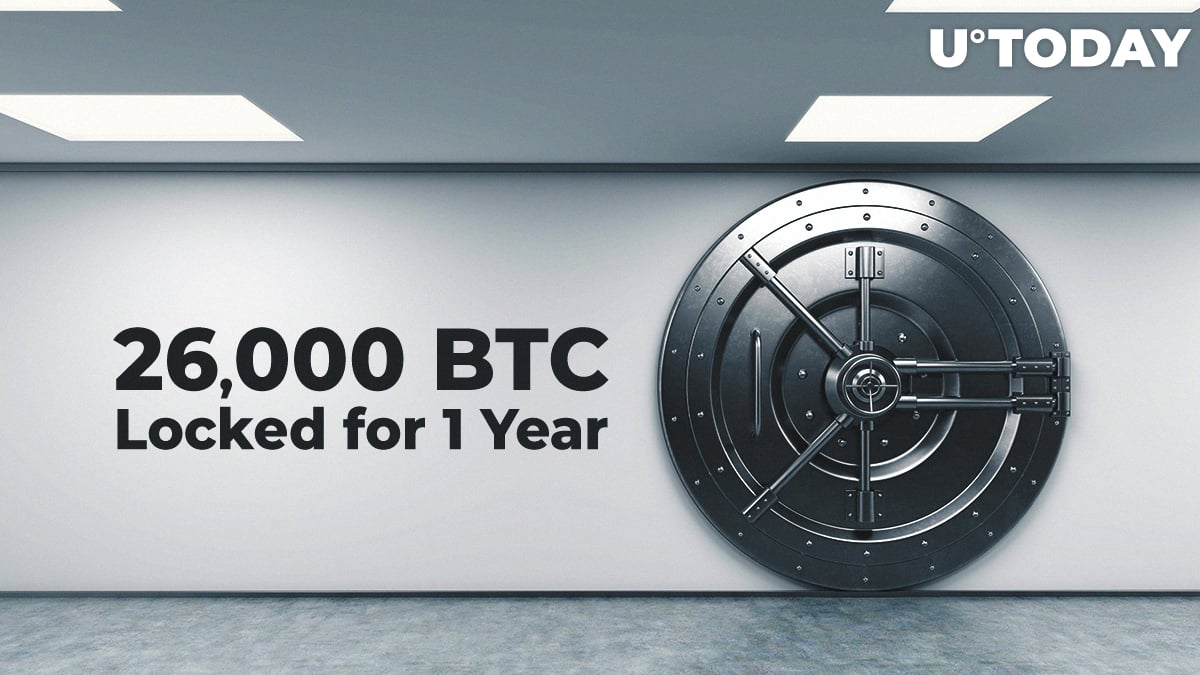 In 2019, more and more institutional investors turned their attention towards Bitcoin, as the crypto winter ended and BTC hit a high of $12,876 in July 2019. Some big-name investors did their best to tell the world about Bitcoin and crypto on TV.

Among them was co-founder of Morgan Creek Digital, Anthony Pompliano, who has been a guest many times on CNBC and discussed Bitcoin with crypto opponents. Justin Sun, the Tron CEO, intended to meet with legendary investor Warren Buffett over a charity lunch to talk crypto. However, due to circumstances, this took place only this year. Litecoin founder Charlie Lee was also present at the event.

A Reddit user has published a post, in which he says that, in late 2019 institutional investors bought around 26,000 Bitcoins through Grayscale Bitcoin Trust (GBTC) alone and locked the BTC for one year.

This means two things – the 26,000 BTC will not be dumped onto the market anytime soon ($253,843,980). The second is that there may have been many more Bitcoins bought by institutions through other investment funds which could also be locked away from premature selling.

Whales become more active as BTC about to surpass $10,000

Now that the flagship currency is trading in the $9,700 area, the so-called crypto whales are becoming more active than before and are starting to move bits of their riches around – between crypto wallets and to exchanges.

On February 6, Whale Alert reported that a staggering $2.4 billion in Bitcoin was moved between several anonymous wallets. Part of that amount was sent to the Bittrex exchange.

Today, on February 7, the same Twitter bot reports that another 23,968 BTC has been moved between wallets with unregistered owners. That totals $233,742,362.